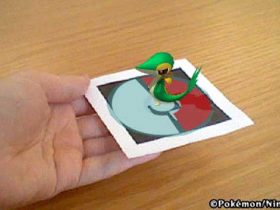 Within the pages of Japan’s Weekly Famitsu, Bravely Second: End Layer producer Tomoya Asano has revealed that he has already penned a concept for Bravely Third.

That coming into existence relies on Square Enix being pleased with how well the Nintendo 3DS exclusive sells, which will hopefully be boosted when they eventually confirm any plans to localise for a western release.

“It might make you say ‘What?!’ given the timing, but I already have the concept for Bravely Third in me,” Asano shared with the magazine. “If sales for [Bravely Second] are good enough, I’m planning to immediately submit a proposal. Please give me your support!”

Beyond this, assistant producer Shinji Takahashi shared that the game’s main story will take around 50 hours to complete, but, for those that level up all jobs and take on every sub-event, this could reach over 100 hours.