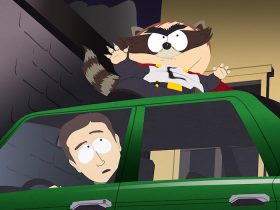 Reef Entertainment have announced that they will at last bring First Star Software’s Boulder Dash XL 3D to Europe next week, arriving through the Nintendo eShop.

As with the 1984 Atari 8-bit classic, players will roll forth as either Rockford or Crystal as they attempt to mine their way through hazardous, three-dimensional caves, collecting diamonds in their continual quest.

You’ll traverse worlds encased in ice and be flung into outer space as you play across five separate game modes, with 150 levels set to test your skills.