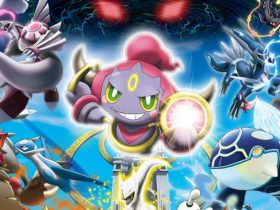 Pokémon the Movie: Hoopa and the Clash of Ages Digital Download Now Available

StarCraft II lead designer Dustin Browder has expressed that such a real-time strategy game “might be able to work” on Wii U, although stated that there were no plans to do so.

Whilst he hasn’t seen the console in action, interaction with the television through use of the Wii U GamePad appealed. Yet he lamented the lack of keyboard for use of hotkeys.

“The problem I have with the iPhone interface is the big meaty sausages called my fingers that are always in the way,” Browder explained during an interview with Kotaku.

“If I can control a cursor on the television with my hand on the touchscreen, that might be able to work,” he continued. “[But] because of the hotkey scenario, it’s not like players actually play StarCraft with the mouse only—they play with the mouse and keyboard…

“We obviously allow new users to play mouse-only and that’s really fun, but when you get serious about the game you do move into the mouse and keyboard space.” 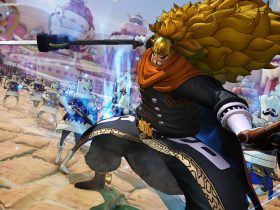 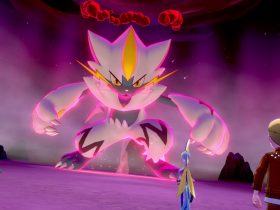 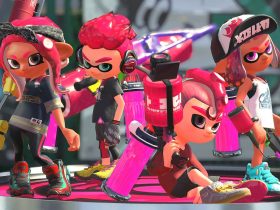