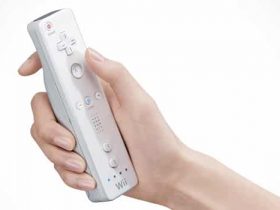 acttil and Bandai Namco Entertainment have announced that Billion Road has received a 40 percent discount for a limited time on Nintendo Switch.

The critically acclaimed board game will see you travel to real-life prefectures and cities across Japan.

Your goal is to become the richest player in the game when you pull into your final destination. That results in a race against the clock to buy businesses, landmarks, and anything else that’s up for sale.

With the chance for up to four players to compete locally using a single Joy-Con each, you will need your smarts, determination, and luck to come out on top to become Japan’s next billionaire.

Billion Road is now available on the Nintendo eShop for Nintendo Switch worldwide.