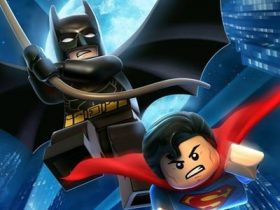 Those that pre-order LEGO The Hobbit with GameStop across North America will receive a pre-order bonus, it has been confirmed.

The game, which traces the events of the first two films in Peter Jackson’s The Hobbit Trilogy, will see release on Wii U and 3DS, those placing their pre-orders with the retailer receiving a Good Morning Bilbo Baggins LEGO Minifigure.

This sees the shy Hobbit dressed as he was before his grand adventure started, garbed in his patchwork dressing gown.

LEGO The Hobbit releases across North America on April 8th, and Europe on April 11th.