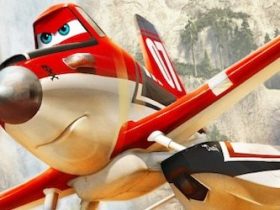 Bethesda still haven’t decided as to whether they will commit to supporting Wii U.

Within the latest issue of MCV, Peter Hines, Bethesda’s vice president of PR and marketing, discussed that the publisher’s “approach has been to put our games out on all of the platforms that will support them.”

He added, “So far the Wii hasn’t fitted into that. Whether Wii U does down the road is TBD.”

However, Hines believes that “there is still plenty [that it is] able to do” on the current generation of consoles.

“I don’t think the current generation of consoles are holding us back,” Hines explained. “There is still plenty that we are able to do visually, technically and from a story-telling standpoint. And there’s this huge built-in audience now”.