This week’s Nintendo Direct has locked in a worldwide release date for The Elder Scrolls V: Skyrim on Nintendo Switch.

After the High King of Skyrim was murdered, alliances soon formed in an effort to make a claim to the throne. But, in the midst of such conflict, an ancient evil has stirred that has seen Dragons, long lost to the passages of the Elder Scrolls, return to Tamriel.

With the future of Skyrim left hanging in the balance, the people hold out hope for the prophesised Dragonborn to come – a hero born with the power of The Voice, and the only person that can take a stand against the dragons.

The epic fantasy masterpiece will add some surprises on the portable home console, such as all-new gameplay features like motion controls for combat and lock picking, as well as outfits and gear from The Legend of Zelda: Breath of the Wild – specifically being the Master Sword, Hylian Shield and Champion’s Tunic. 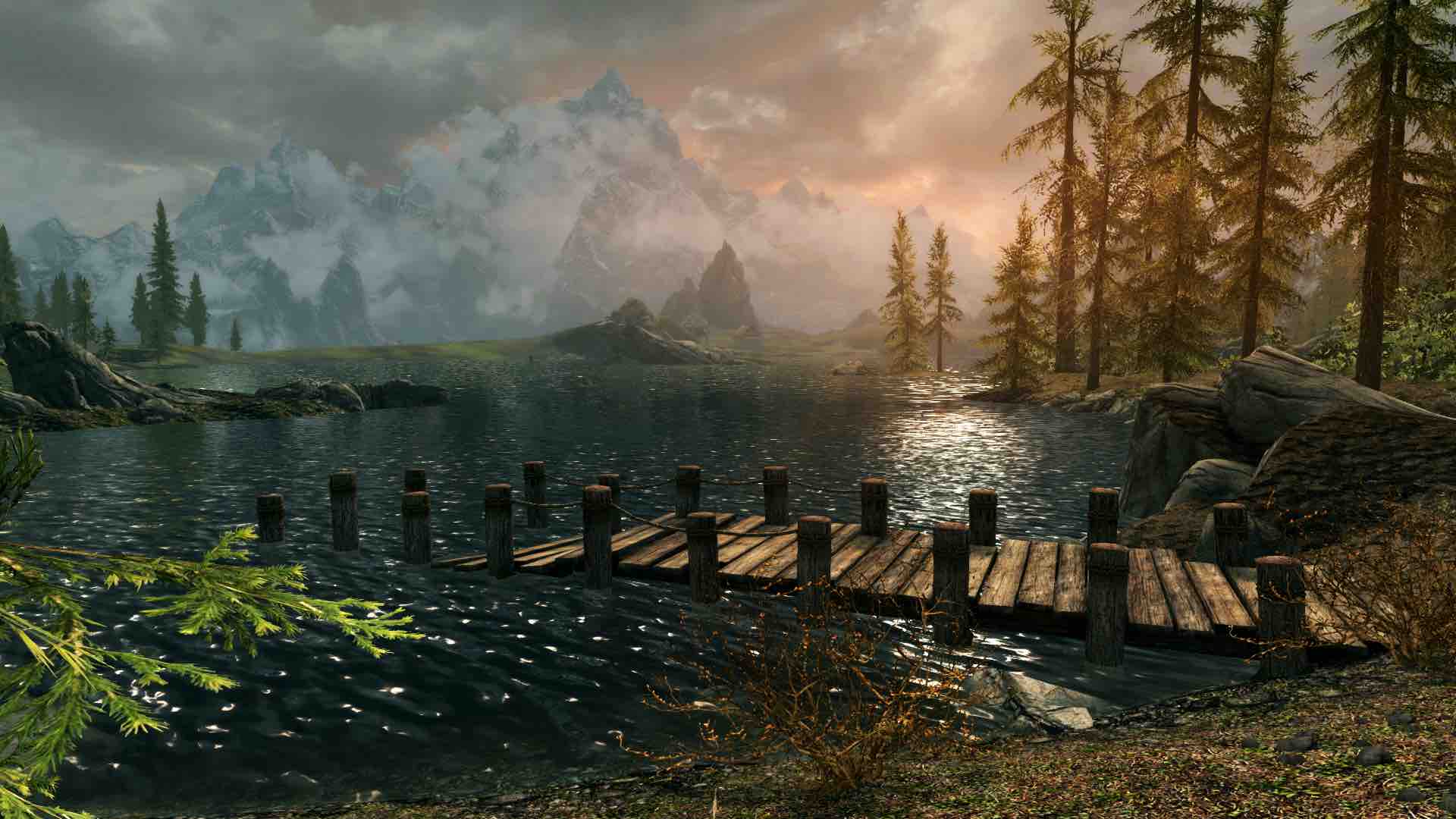 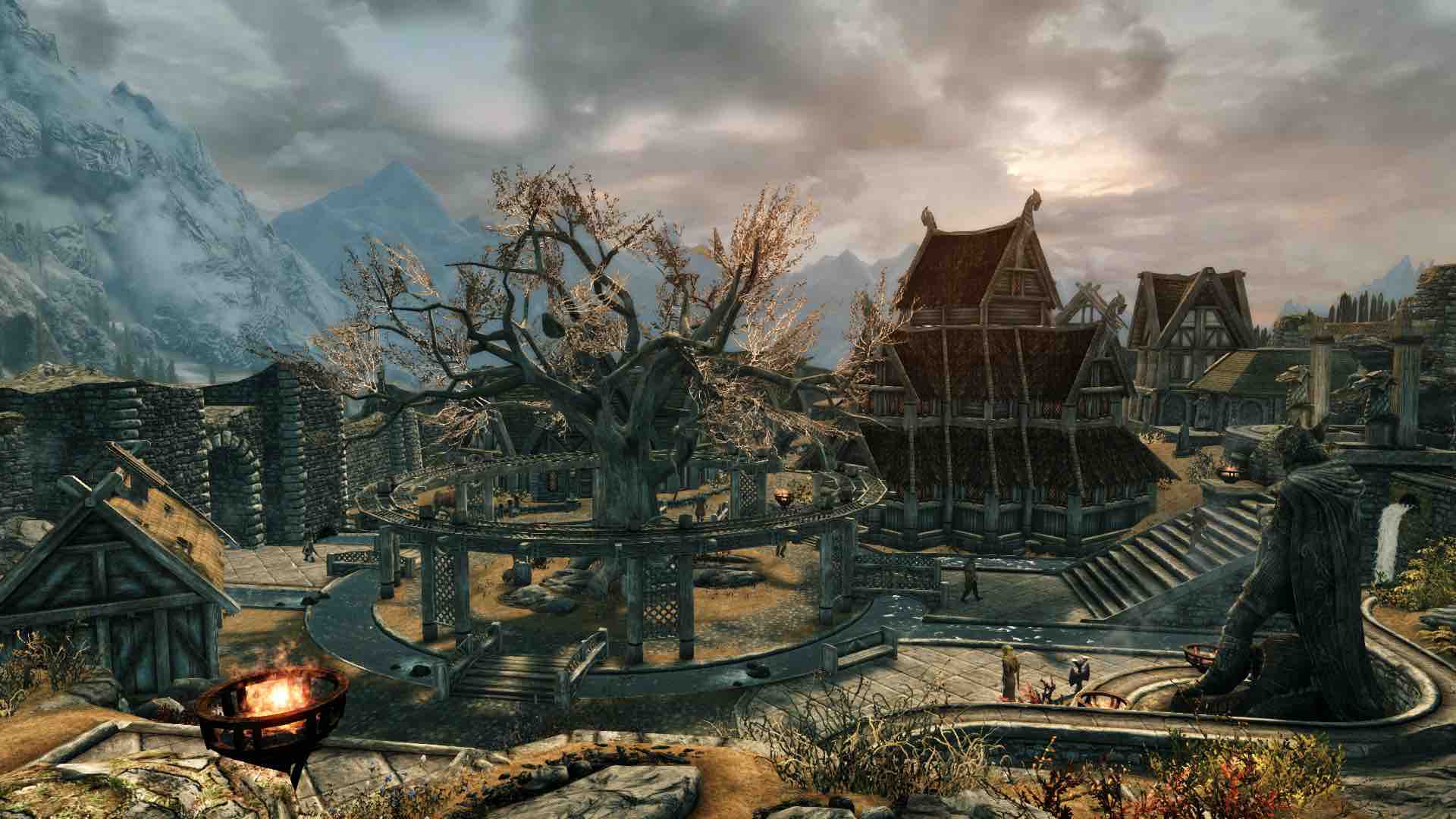 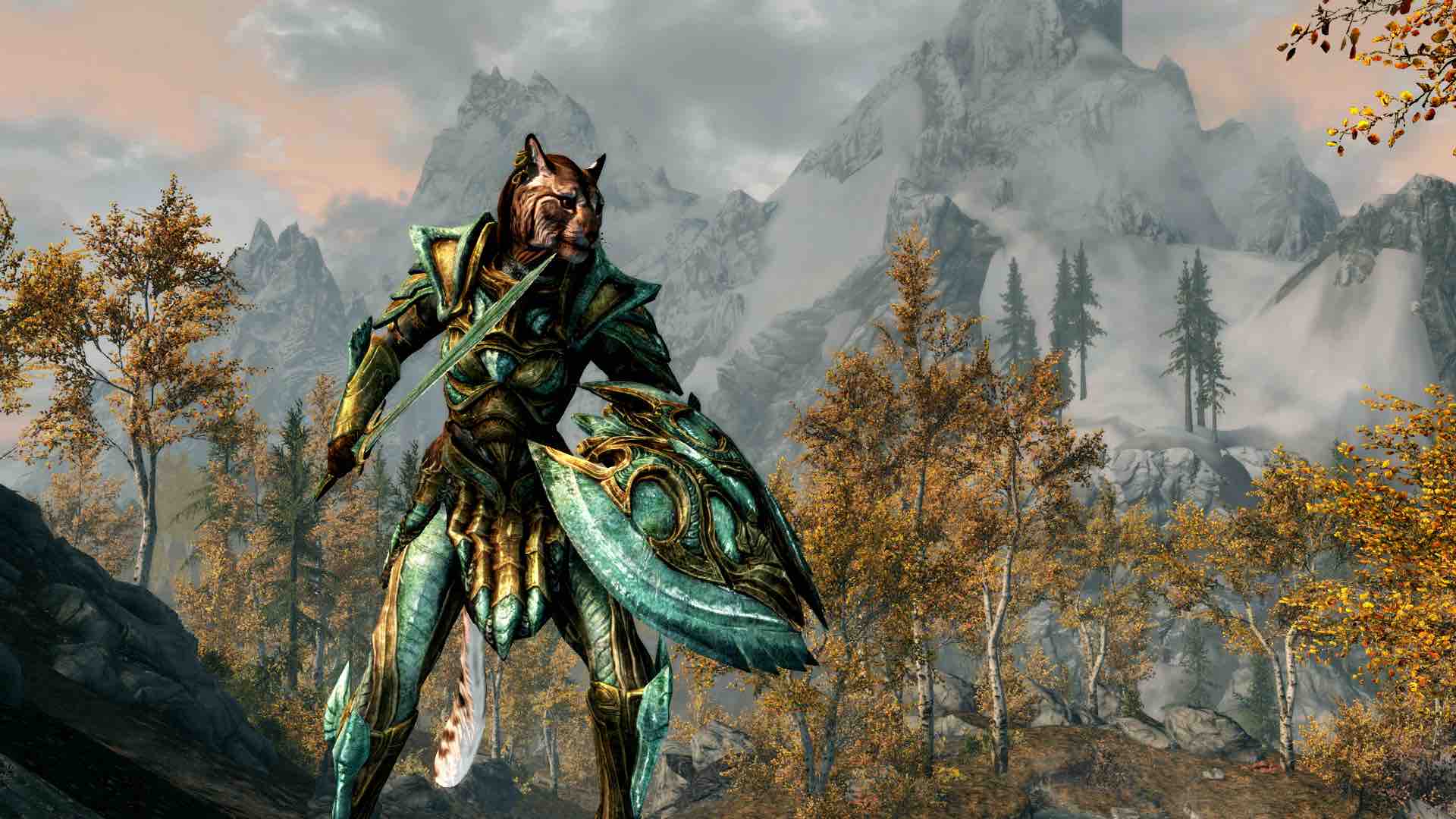 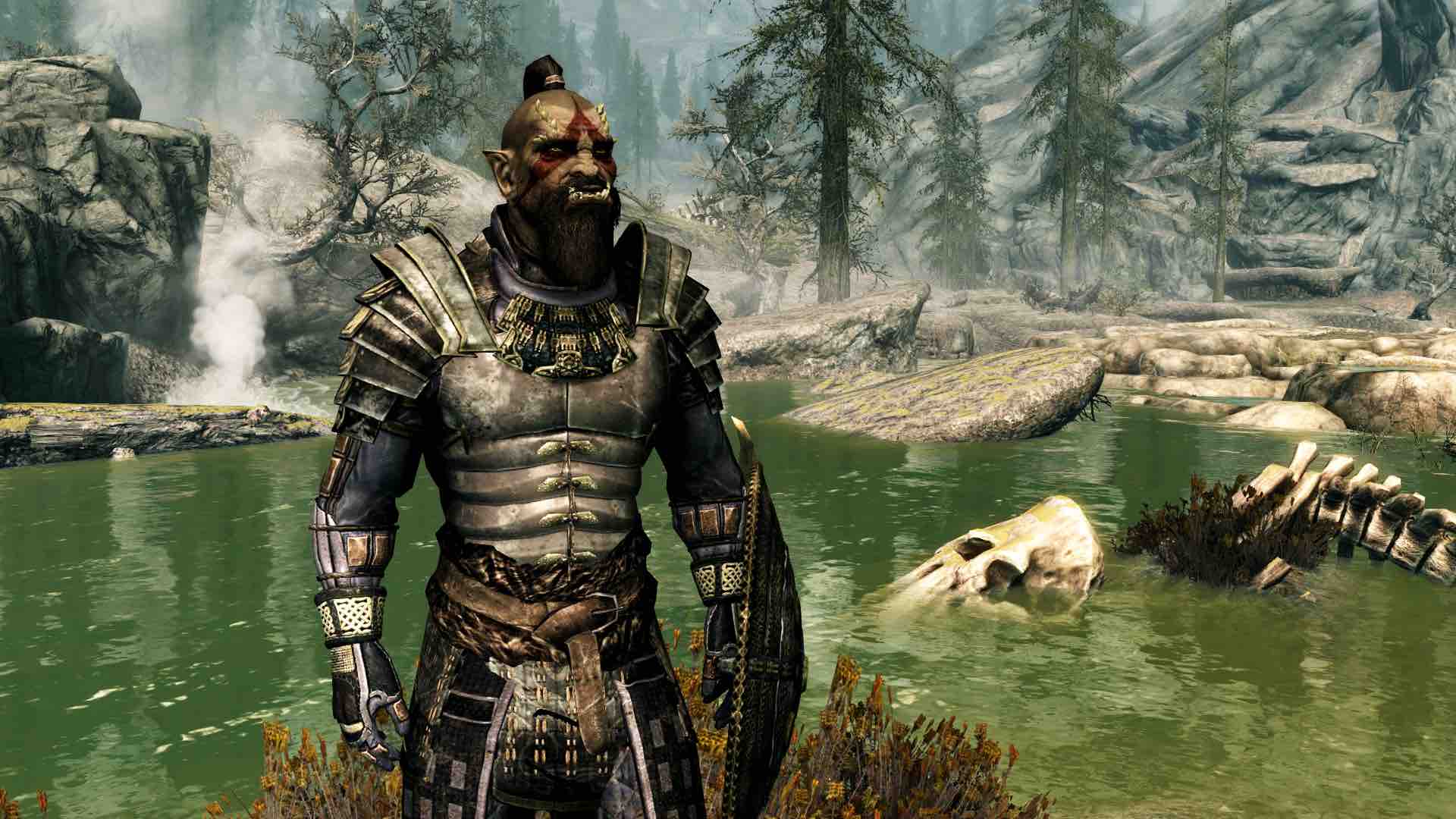 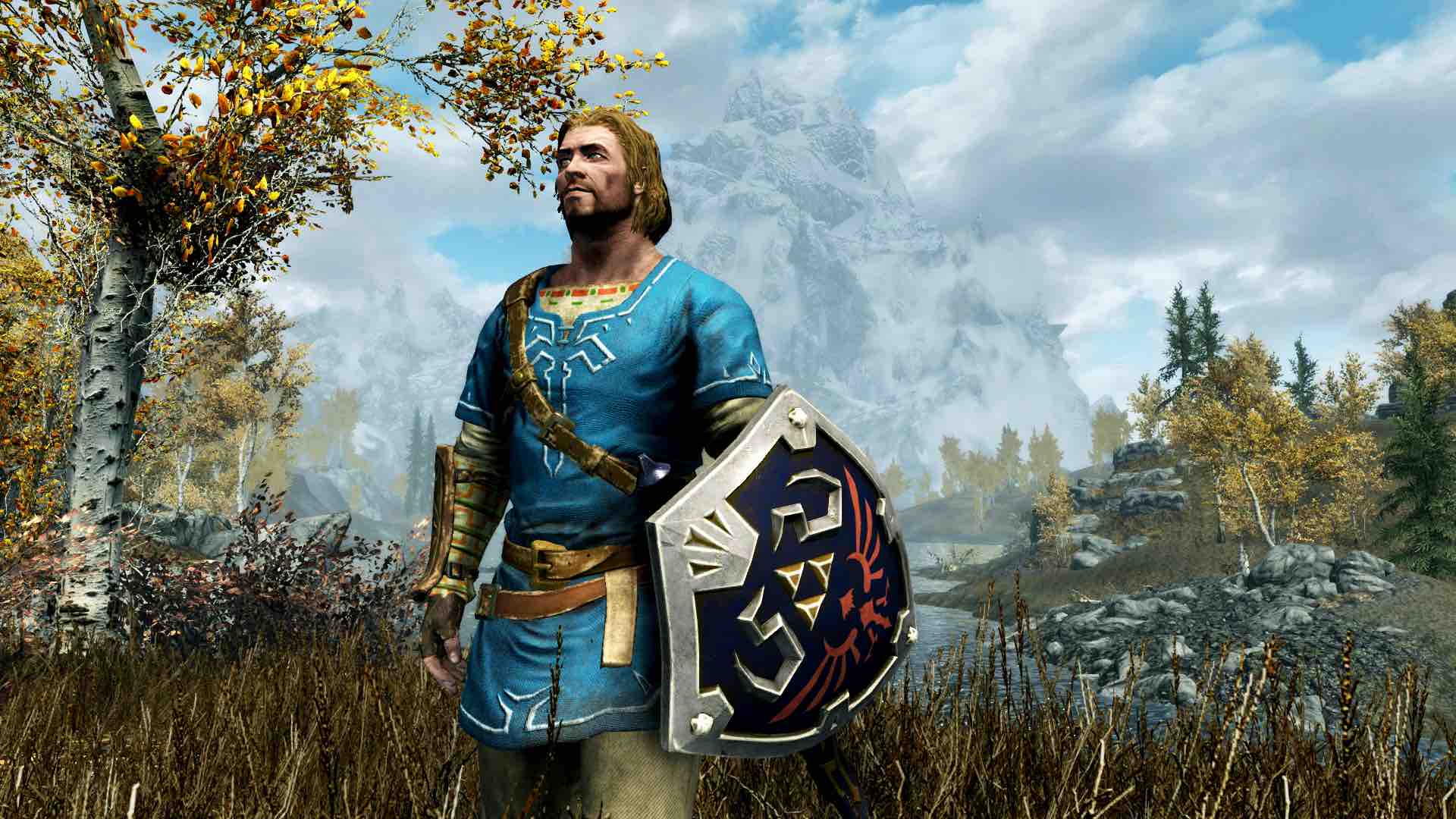 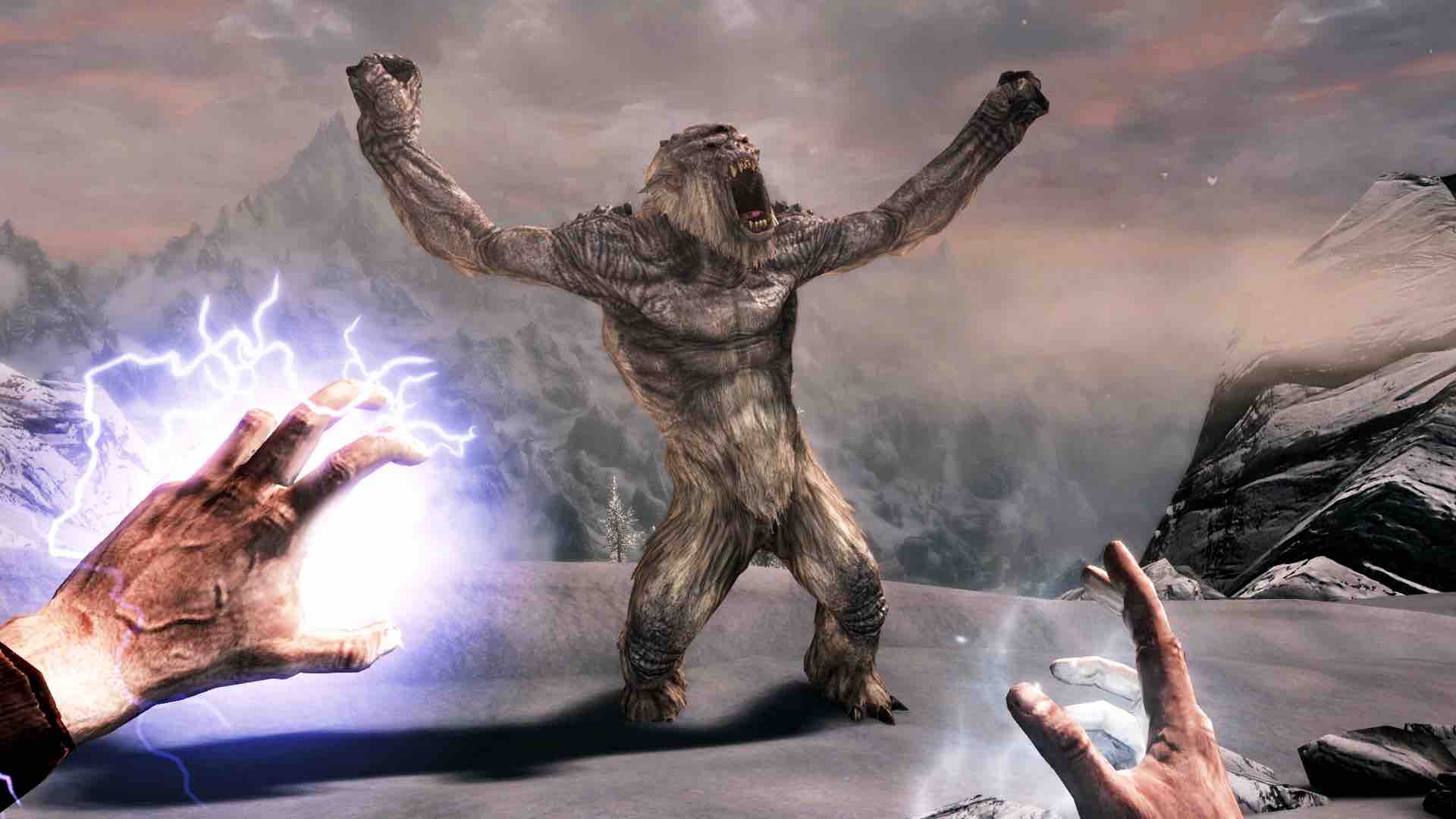 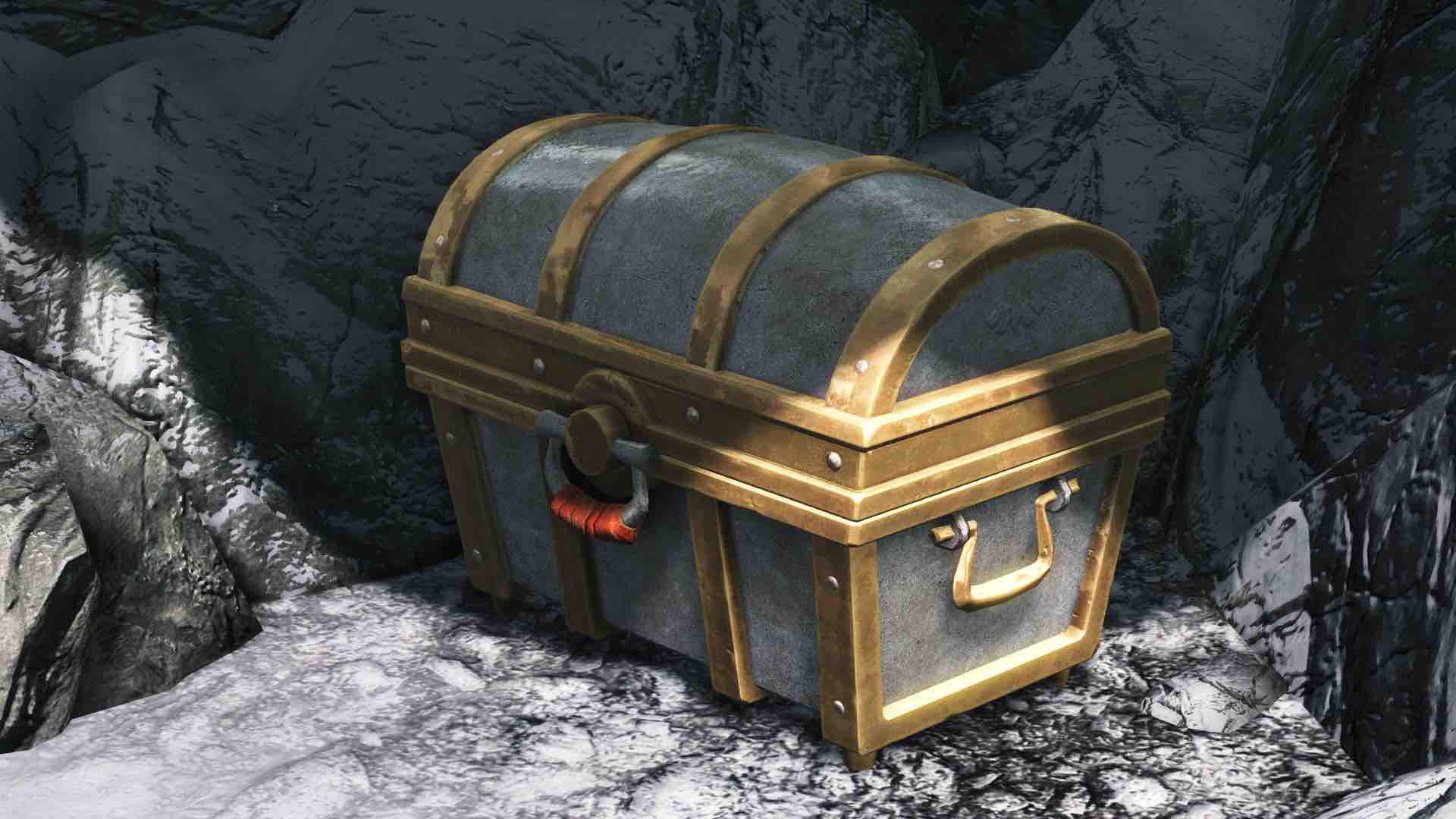 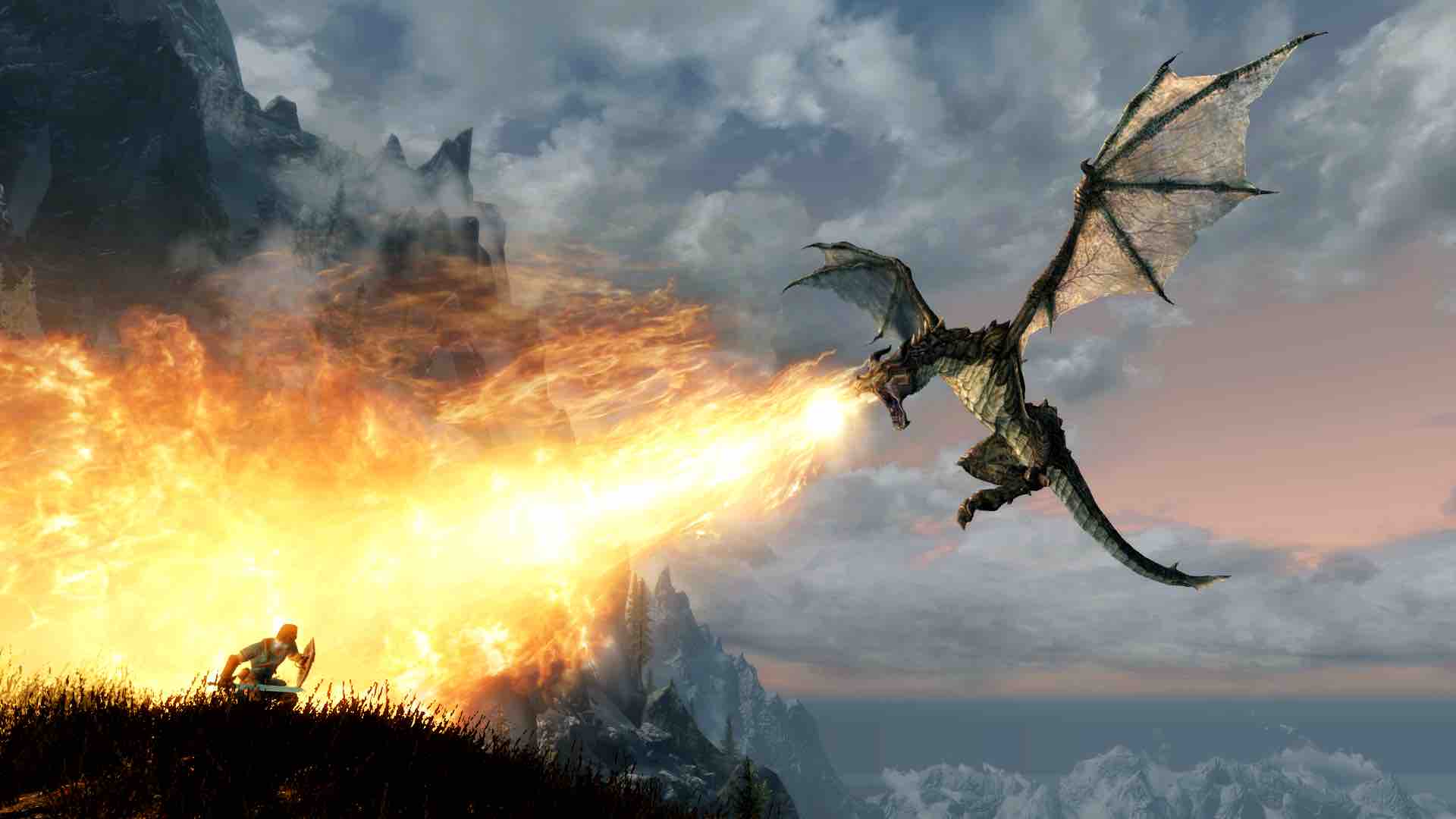 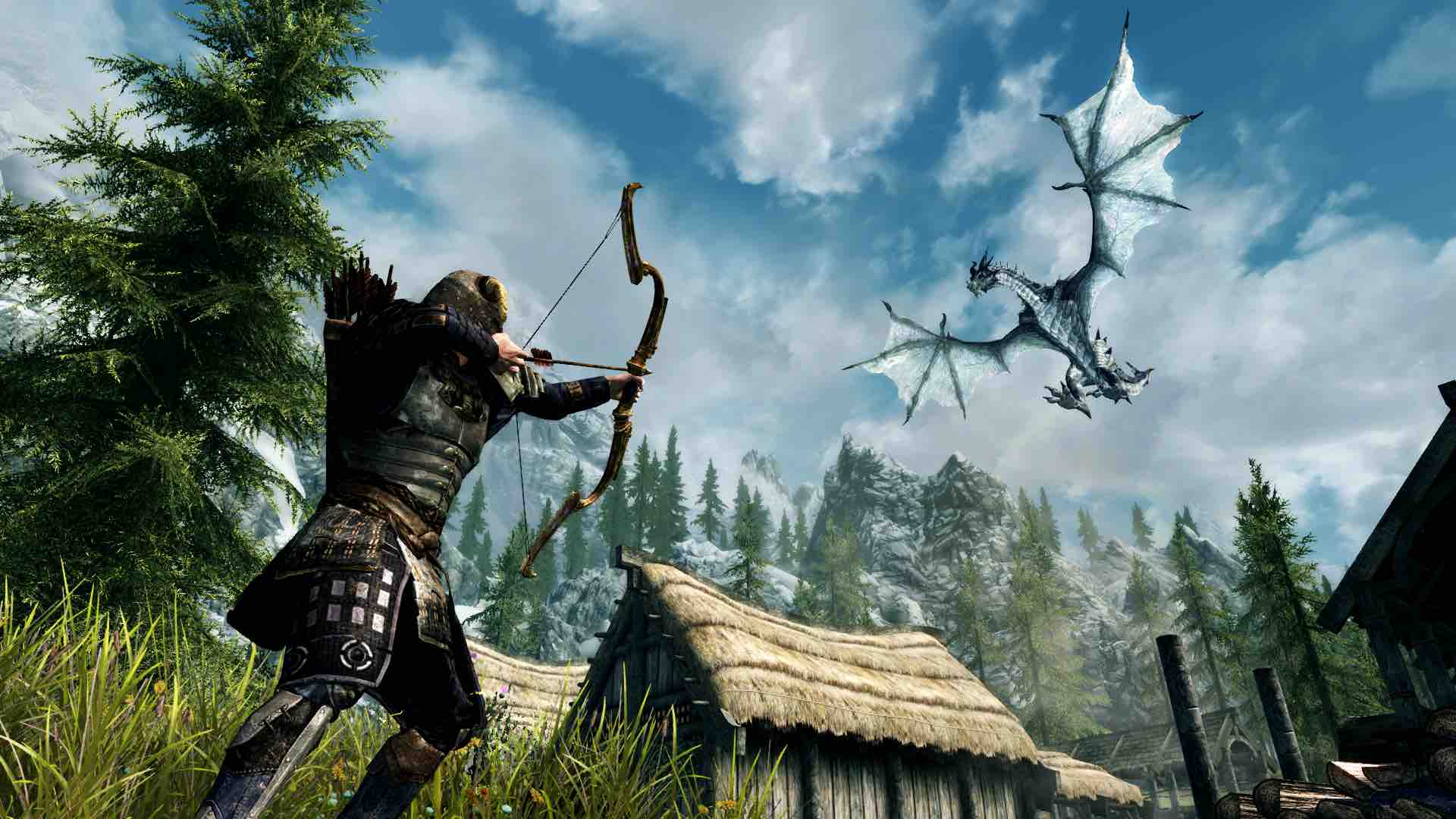 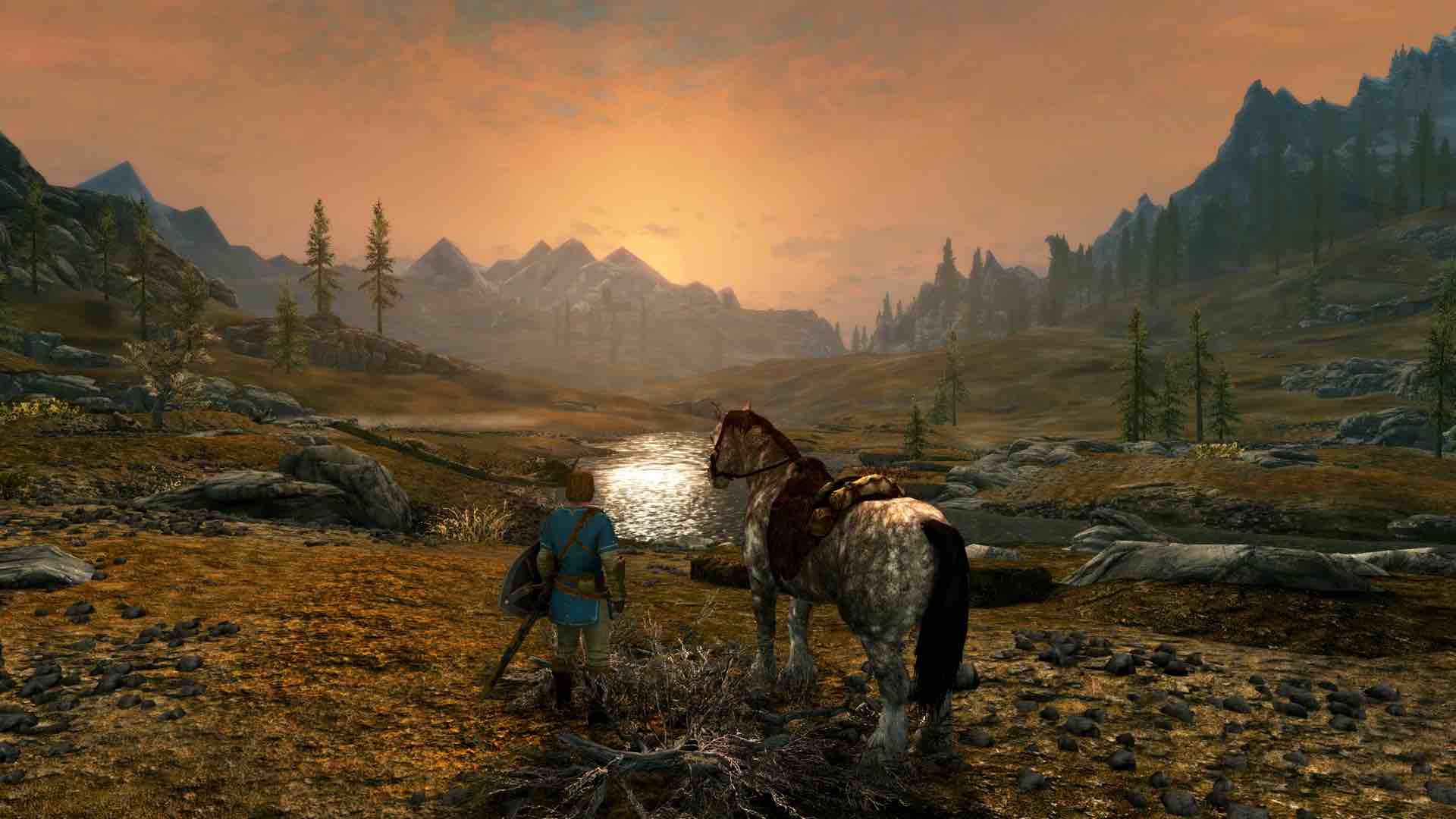