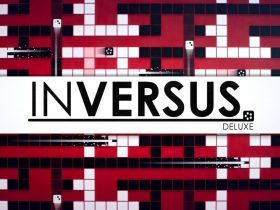 Having just launched on Xbox One, more background tinkering is needed before BBC iPlayer will be available on Wii U.

It was back in January that the BBC revealed their intention to bring the on-demand service to the console, a later update in August sharing that they were “fairly close” with their progress.

Now, senior product manager Peter Lasko has provided more news on the broadcaster’s blog, sharing: “We hope to bring iPlayer to Wii U early next year.”

The service, which uses “a standard HTML 5 based application,” eases the company’s maintenance across each platform, and they look to introduce “device specific customisations.” On Xbox One, that saw them utilise Kinect to allow users to use Voice Commands to navigate the service’s menus.