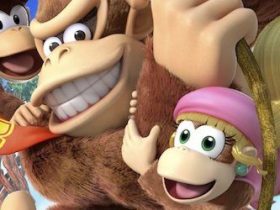 As part of his daily Miiverse updates, Super Smash Bros. creator Masahiro Sakurai has confirmed that All-Star Mode will make a return this year.

An unlockable addition in Melee and Brawl, it will this time be available to players from the get go. A survival mode of sorts, your challenge is to beat every character in the roster in chronological order to claim eventual victory.

The mode will, however, be incomplete until every fighter has been unlocked by the player, a padlock on the touchscreen indicating that there are still characters out there waiting to join the fight.

“This time, you can challenge every fighter in All-Star Mode from the moment you turn on the game,” Sakurai wrote on Miiverse. “This is a survival battle with limited recovery items and no option to continue. However, this mode will be incomplete until you’ve unlocked every fighter… Until then, you can only play against characters that are already available. This is a picture of the bottom-screen menu, with a padlock indicating that the mode is still incomplete.” 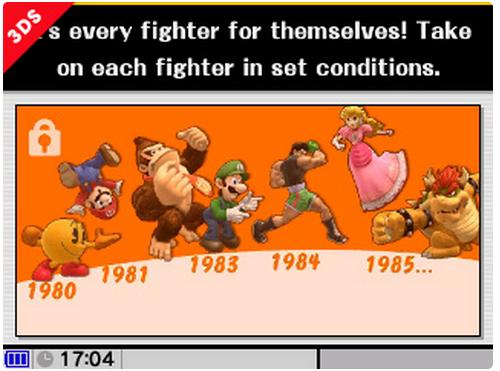 He continued, “In these battles, multiple opponents appear in one stage, and you clear the battle by defeating a number of them. The rest area that appears between battles displays the next opponents and the year the characters made their first appearances, and it also holds recovery items and an occasional reward. The characters you fight against appear pretty much in chronological order. Behold, the history of Nintendo games!” 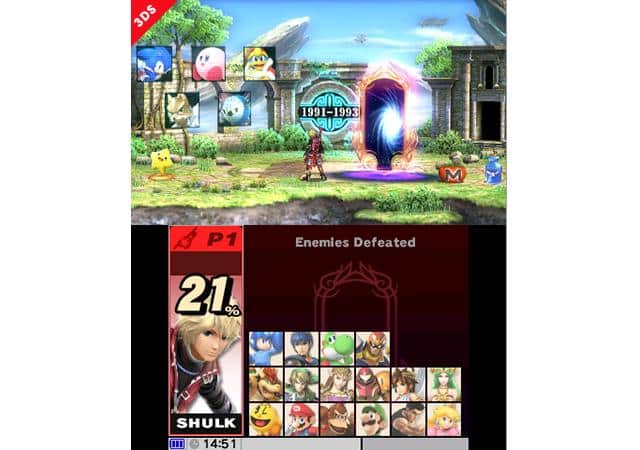