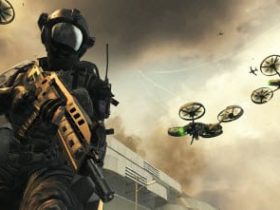 Created by artist Bob Kane and writer Bill Finger, this month marks 75 years since Batman first graced DC Comics back in May 1939.

Whether his creators realised that their superhero would become legendary worldwide, or that the Dark Knight’s crime-fighting would eventually transition to video games, is unclear, but we have an opportunity to relive his escapades.

Marking such a celebration, four Wii U titles have been temporarily discounted through the Nintendo eShop, remaining at these prices until 5th June 2014.