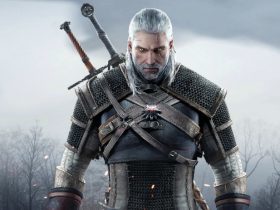 Bandai Namco Games have confirmed their attendance at MCM London Comic Con, revealing the games that they have available to play on the show floor.

Signing sessions with the Dark Souls II team will take place on Saturday between 11am – 1pm on the Bandai Namco Games stand, while Hideo Baba and the Dragon Ball Xenoverse team will be available between 1 – 4pm on Saturday and 11am – 2pm on Sunday for one hour each. Those that appear in cosplay based on either the Tales Of or Dragon Ball series can get their photo taken and receive a thank you gift.

The official Bandai Namco Games Store will make a return with special show-exclusive offers on games and merchandise, while Bandai Toys will join the stand to show their new construction concept Sprukits, the Legacy Mighty Morphin Power Rangers collection and the upcoming Disney movie Big Hero 6.