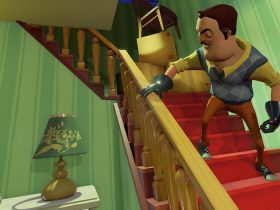 Its original branching storyline has been co-written by comic book veteran Kurt Busiek and will warp players into a cosmic battle across Marvel locations ripped from time and space into the incredible open hub world of Chronopolis, where they will face an epic battle with the time-travelling Kang the Conqueror.