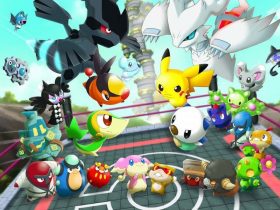 Spike Chunsoft have indicated that video game tie-in Attack on Titan: The Last Wings of Mankind could see a western release.

The Japanese company are currently searching for a publishing partner to bring the game to North America, riding on the success that it has seen in their home country and that the anime has been met with overseas.

Having hit retailers in December last year, the game sold 93,000 copies during its debut week after which it soon sold out. Spike Chunsoft continued to ship further copies although weren’t able to meet demand, with the game having surpassed 240,000 sales by February 2014.