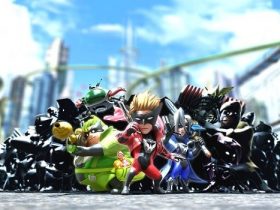 Over the weekend Atlus announced that they are developing Persona Q: Shadow of the Labyrinth for Nintendo 3DS, a game that blends elements between the Persona and Etrian Odyssey series.

“Just like the experiment of making a fighting game based off the Persona series in Persona 4 Arena, which was also well received by fans, the plan of making Persona Q came from wanting a game that could bring further joy from an even more ‘unexpected element’,” Hashino explained.

“This will be the first title the Persona team will be making for Nintendo 3DS, and we also have Etrian Odyssey that represents Atlus for the 3DS, and we’ll be using its system as part of a ‘festive’ collaboration mindset in the development for Persona Q.”

He continued, “While we are implementing Etrian Odyssey’s system into it, just as the name implies, Persona Q will be a completely new title, but first and foremost, it’ll be for the fans of the Persona series. However, since next year will be the 25th anniversary of the Atlus brand, we’d also like to use this opportunity to spread the essence from other titles apart from the Persona titles.”

Persona Q: Shadow of the Labyrinth will release for 3DS in Japan on June 5th 2014. 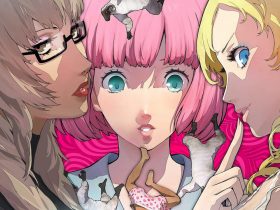