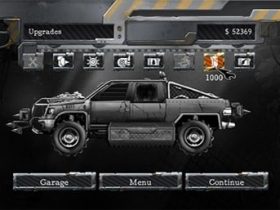 The first title in the Dusk series, set in the ruined land of Dusk. Ayesha, a young herbalist, goes on a journey to find her missing sister Nio and unlock the secrets of alchemy and the glowing flowers.

Atelier Escha and Logy: Alchemists of the Dusk Sky DX

The second title in the Dusk series. Escha, a girl focused on ancient alchemy, and Logy, a boy who studies contemporary alchemy, meet and are soon engrossed in the mystery of the “Dusk.” Learn the truth as Escha or as Logy to bring the pieces together.

The Atelier Dusk Trilogy Deluxe Pack will release for Nintendo Switch in Japan on December 25th, and worldwide on 14th January 2020.