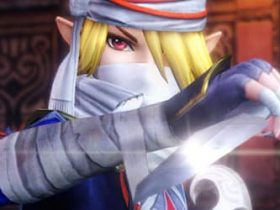 Ubisoft are hard at work developing Assassin’s Creed Unity, according to screenshots leaked to Kotaku.

It is believed that the publisher plans to release two Assassin’s Creed games later in the year – Unity being for Xbox One and PlayStation 4, with another being developed for the prior console generation.

The leaked screenshots, which you can see on Kotaku, appear to reveal that Unity’s timeline will see you free roaming around 18th century Paris, with Notre Dame and the Seine river appearing. The game more notably set during the French Revolution.

Whilst there’s no word as to whether the Wii U factors in Ubisoft’s plans this year, Watch_Dogs already lacking a release date, we’ll have to await official word on this one.