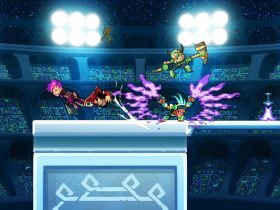 We were excited by news that Ubisoft were working with 20th Century Fox to deliver an Assassin’s Creed movie, fuelled further by the involvement of Michael Fassbender.

Yet, somewhat disappointingly, AintItCool reports that the film company have scheduled the film’s release date for the rather distant 7th August 2015.

The film is being handled by Fox’s production company, New Regency, chosen for having “the same independent and creative mindset” as Ubisoft Motion Pictures, and we can at least be glad that they aren’t rushing to see it release sooner.