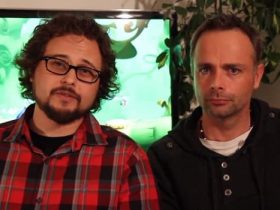 Ubisoft have announced Assassin’s Creed IV: Black Flag, confirming the next entry within the series will release on Wii U.

Assassin’s Creed IV: Black Flag will release on PlayStation 3, Xbox 360, Wii U and PC, with Sony’s console to once again see exclusive content.