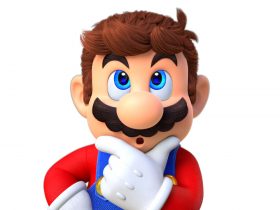 This 2.8 GB update, version 1.0.2, has improved the game’s performance and audio quality, as well as correcting multiple issues related to particular bugs and corrupted behavior.