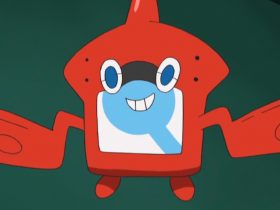 It has been more than 20 years since we first saw Ash Ketchum team up with Pikachu and start his journey as a Pokémon Trainer. Now, for the first time, he has become a Pokémon League Champion.

In the most recent Pokémon the Series: Sun and Moon episode that was broadcasted in Japan at the weekend, Ash Ketchum managed to defeat Gladion in a closing battle that saw their different Lycanroc formes fight it out.

However, his podium celebrations were cut short after an Ultra Wormhole opened to see Guzzlord interrupt the ceremony.

The Ultra Beast storyline will continue until the next Pokémon anime series starts, that, simply called Pocket Monsters, will star Pokémon from all regions.