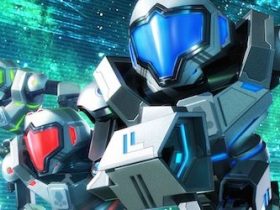 At long last, The Pokémon Company International has announced plans for a special Ash hat Pikachu distribution events leading up to Pokémon the Movie: I Choose You!’s nationwide release in cinemas.

These events will start on Tuesday 19th September and will see six versions of Ash’s Pikachu wearing its Trainer’s hat become available in separate one-week windows. The electric mouse can be received using a password that will be released on the official Pokémon website.

However, each player can only receive one of these six versions – meaning that you will have to choose whether you want your Pikachu to wear the hat that Ash had when adventuring in the Kanto, Hoenn, Sinnoh, Unova, Kalos, or Alola regions.

The distribution dates for each Pikachu are: 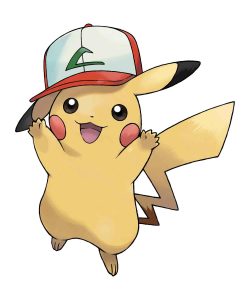 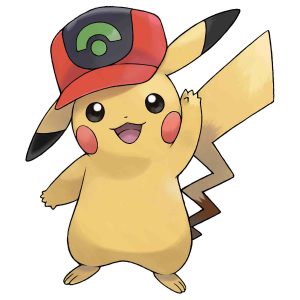 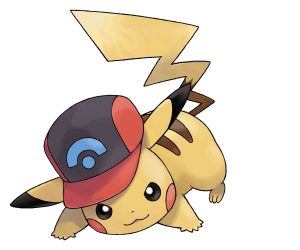 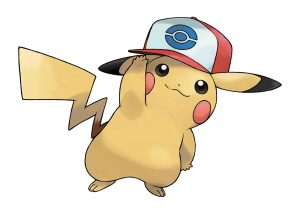 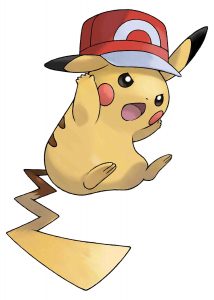 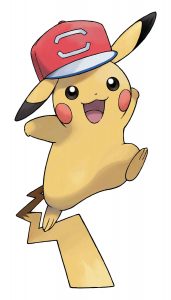