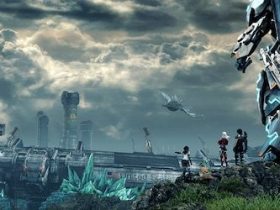 Nintendo have confirmed that Art Academy: Sketchpad will be available to download this week through the Nintendo eShop.

It’s software that utilises features a fully fledged Wii U instalment in the series that will presumably arrive at some point down the line, with aspiring artists allowed to share screenshots of their creations through Miiverse.

Art Academy: Sketchpad will be released through the Nintendo eShop on August 9th across Europe.