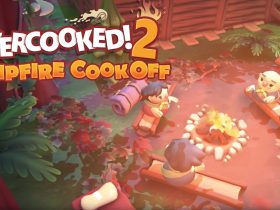 Hamster Corporation has announced that Arcade Archives Donkey Kong 3 will release on Nintendo Switch this week.

Originally released in arcades and for the Famicom in 1983, the shooting game places you in the role of Stanley who must use a Sprayer to drive away Donkey Kong and exterminate flower-stealing bugs that invade the botanical garden. To chase high scores with a perfect bonus, you must scare off Donkey Kong and let no flowers get stolen.

Arcade Archives Donkey Kong 3 will release on the Nintendo eShop for Nintendo Switch worldwide on April 5th, priced at £6.29 ($7.99).