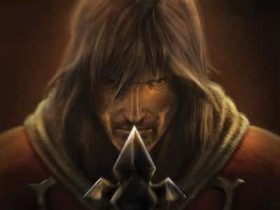 It’s time to prove your client’s innocence in thrilling courtroom battles once more, as it appears that Apollo Justice: Ace Attorney will soon see release on Nintendo 3DS.

That speculation comes in response to South Korea’s Game Rating and Administration Committee (GRAC) issuing a rating for the fourth visual novel adventure in the Ace Attorney series.