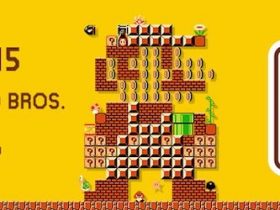 Eiji Aonuma has stated that Nintendo will continue to look to external development teams to aid them on projects that will necessitate “massive resources”.

Such assistance has worked for Nintendo, and will be something the company will continue to pursue.

“Nintendo’s developers will continue to work on a number of different titles, and I think that we will have to rely on outside companies for graphics and other elements that require massive resources,” Aonuma explained.

“I’m satisfied when the cooperation between Nintendo and other companies becomes something meaningful for both parties.”

[Thanks IGN via Official Nintendo Magazine]