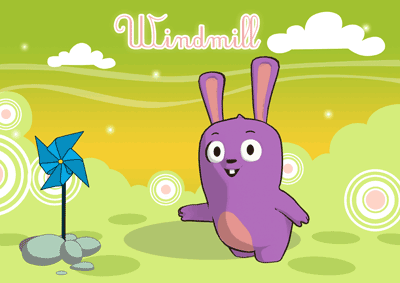 An·ti·pole [an-ti-pohl]. Noun. Definition: the opposite pole. It’s a curious name, yet one that perfectly suits Saturnine Games’ most recent Nintendo DSiWare release.

This exhilarating side-scrolling platformer sees players step into the role of the stylish Johnny Hurricane, granted with an ability that sees the title’s unique concept allow it to rub shoulders with the very best in the genre.

Antipole’s greatest accomplishment is its central game mechanic – a gravity-reversing manipulator that can be readily used by the player to overcome obstacles where needed. Its area of influence designated by a ragged red circle, when implemented, surrounding objects, projectiles and enemies within this specific radius have their gravity temporarily reverted, including the player.

This opens a realm of possibilities like never before, players able to walk and combat enemies along ceilings, fling them helplessly into spikes or acidic pools, or to curve your trajectory past spiked walls. However it must be used sparingly, a green bar at the top of the screen denoting how much energy you have remaining, which only recharges once you’re back on solid ground and the device is inactive.

Whilst I’m sure that sounds complex, the game smartly eases you in to ensure you’re ready by the time the difficulty begins to heighten. Besting sporadically placed boss levels also rewards the player with an elongated energy meter, enabling you to use your new found ability for even lengthier periods of time. It’s incredibly fun to mess around with, and your initial time with the game will see you experiment with gleeful menace.

Every level includes a Target Time, that lend themselves towards more experienced players that enjoy the challenge of speed runs, which, allied with the gravity manipulator, lead to an altogether electrifying experience that I’ve rarely found through the Nintendo DSiWare service.

As an additional incentive for replay, each level also hides three collectable Green Coins often in awkward positions where you’ll risk losing a few precious hearts just to get them. Similarly, a selection of Awards is also included within the title allowing you to objectify your game time. These range from those that can be naturally completed, such as ‘Robot Destroyer – Destroyed 100 robots’, to the more overtly difficult ‘Speed Demon – Completed all levels under the target time’.

Collection of these unlocks a further slew of shorter Challenge levels, ranging from knocking a key free of an enclosed area to navigating your way along boxes to avoid coming into contact with green acidic pools.

Those that purchased Saturnine Games’ previously released Nintendo DSiWare title Cosmos X2 will also find their support rewarded. Upon completion, you’ll have access to a specially themed bonus mode in which Hurricane’s pulse gun is replaced by weaponry from the space shooter.

A suitable purchase for those eager to play the hidden gems amongst the Nintendo DSiWare catalogue, Antipole makes a daring, and exceptional, attempt to steer the genre in new directions. Packed full of content, its 500 Nintendo DSi Point price is a generous one and a game that most certainly should be on your handheld. 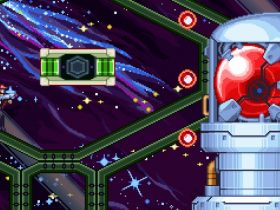 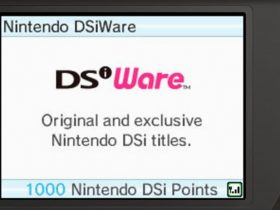