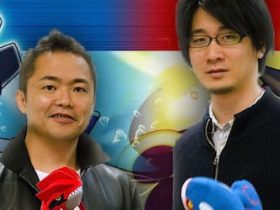 Nintendo DSiWare’s gravity-defying Antipole will imminently make a comeback this year, with developer Saturnine Games having today revealed that it is being reworked for Wii U and Nintendo 3DS as Antipole DX.

The run-and-gun platformer placed a unique ability at your disposal in allowing players to freely reverse gravity around the character at will. Yet the constraints surrounding Nintendo DSiWare led to “sacrifices” according to creator Edward Di Geronimo Jr., who has recruited composer Zack Parrish and graphic artist Danny Flexner to recreate the game’s assets from scratch.

“I loved the way the original game played, but I felt that the complete package didn’t come together as well as I would’ve liked,” Di Geronimo Jr. explained to 4cr. “At the time we just weren’t able to give it the graphical quality that we wanted to, and I think that a lot of people didn’t give the game a chance because of it.”

He continued, “The tight size restrictions of DSiWare also meant that we had to make sacrifices in other areas. The most significant impact was in the audio quality. The sound effects and music all had to be reduced to extremely low quality to fit the space restrictions we had.”

Care is being taken with the upgrade, with Saturnine Games taking the chance to improve level design, rework boss encounters and add entirely new content. Miiverse will see integration, while online leaderboards will look to test the skills of even the most proficient speed runners.

Antipole DX will release exclusively for Wii U and Nintendo 3DS this summer. 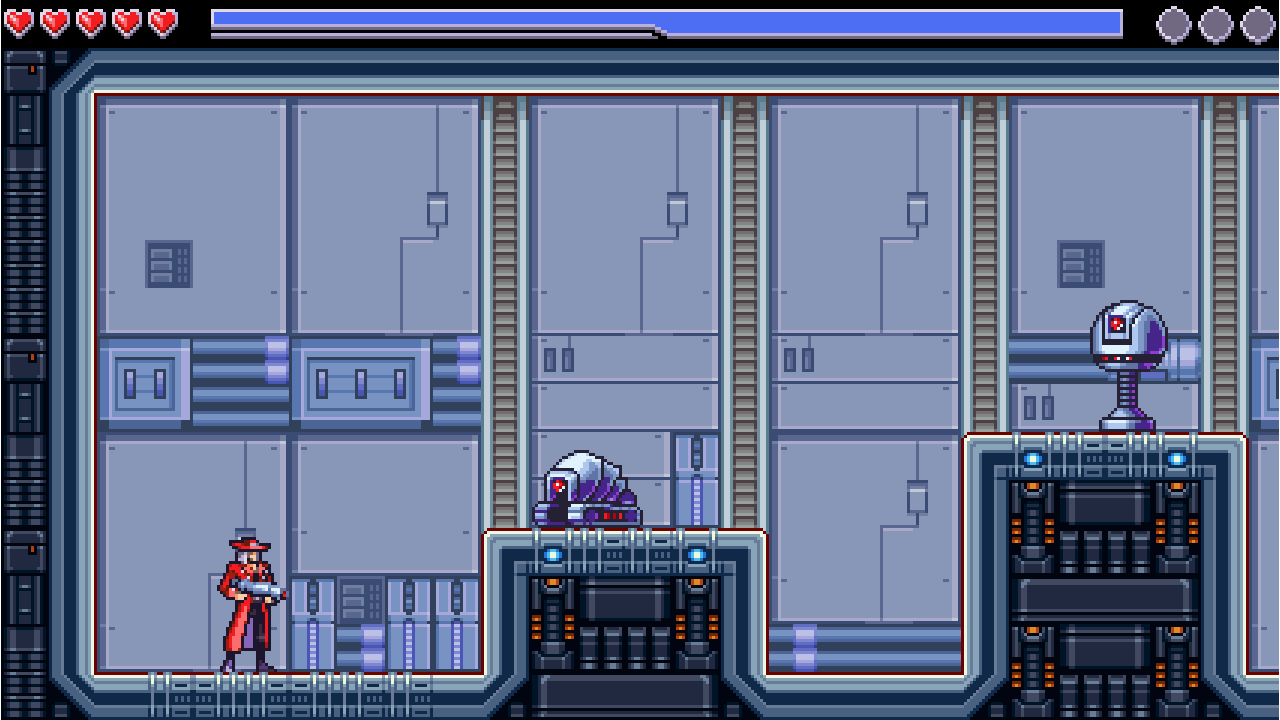 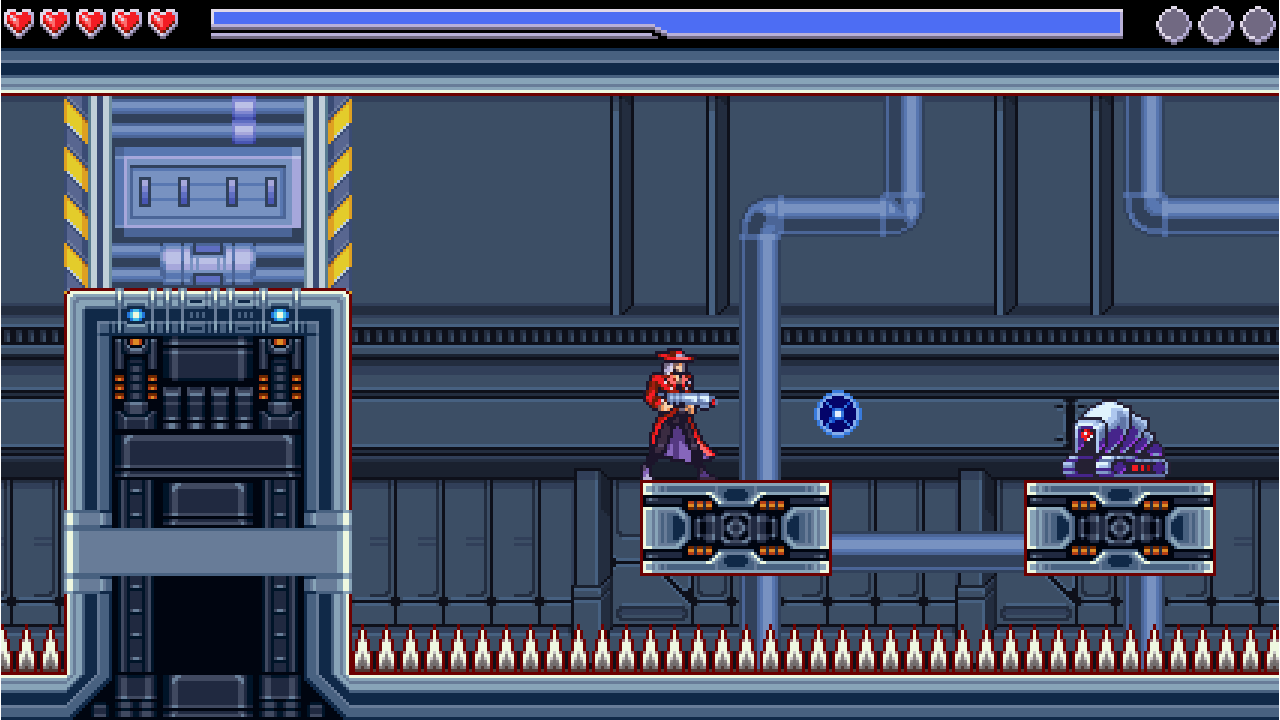 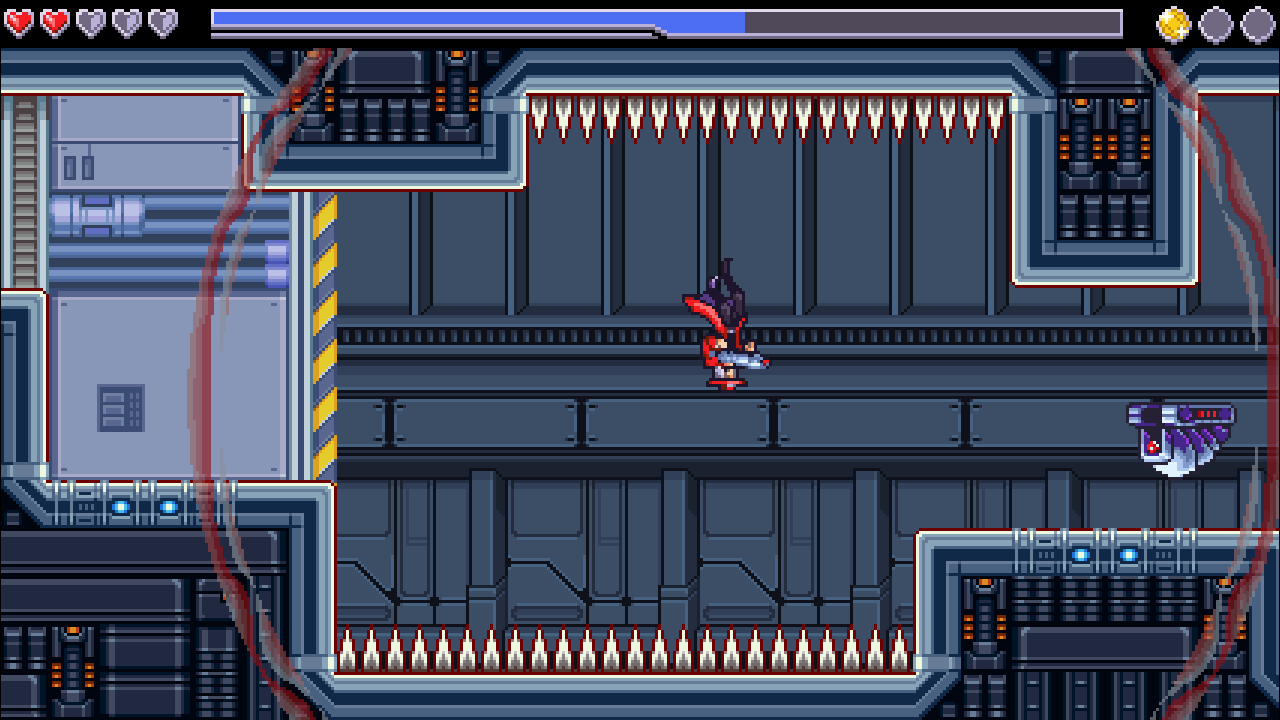