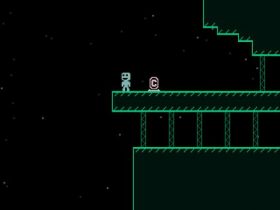 It would appear that the Two Tribes Classics range on Wii U will be expanded further, with the Dutch indie developer teasing that they will be making the announcement soon.

Whilst they’re asking fans to guess which will be next, we’ve already been treated to EDGE, RUSH and Toki Tori, so can be grateful that another will be storming onto the Nintendo eShop.

Do you have any ideas as to what they’ll be delivering next?