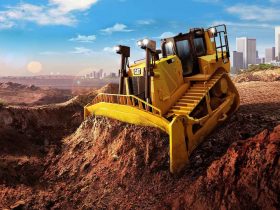 Animal Crossing: New Leaf has become the first Nintendo 3DS game to achieve sales of over 2 million copies in Japan.

Such a figure was surpassed in just under two months, with the game having hit retailers across the country on November 8th.

Over 800,000 units were sold at launch alone, with around 200,000 of these being made digitally through the Nintendo eShop.