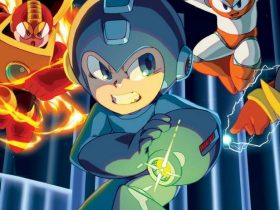 Hudson Square Research analyst Dan Ernst has shared his belief that the Wii U GamePad is “really more of a burden”, with Nintendo having not yet truly justified the added expense to the console.

“Nintendo said part of the failure of the Wii U has been their failure to create unique gaming experiences for the GamePad, and that they were making such development a priority for the coming year”, Ernst indicated in an investor’s note.

“However, while many developers are interested in second screen gaming, the concept is not currently central to having fun with video games, and in this regard the GamePad is more feature than benefit, and given the added cost to the system, it’s really more of a burden”.

Nintendo, earlier in the year, admitted that they we looking to “enrich the value of the Wii U GamePad“, and will share plans for NFC support at E3 2014.

[Thanks The Street via GoNintendo]