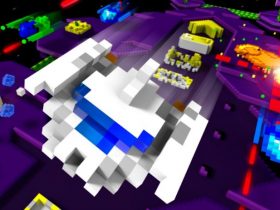 If you are looking to buy a Nintendo Switch on Amazon France, then, at this point in time, you will need to use third-party sellers.

IGN reports that, thanks to a strained relationship with the online retailer’s operations in France, Nintendo has made the decision to no longer offer stock.

That comes after Amazon France had started to undercut other French retailers, offering the portable home console for as low as €270 in comparison to prices elsewhere that range between €299.99 – 329.99.

The ongoing dispute has also meant that upcoming games like Super Mario Party and Super Smash Bros. Ultimate are no longer available to pre-order.