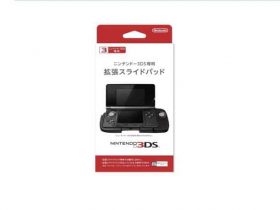 Announced last October, The Amazing Spider-Man 2 will soon web-sling into action with Activision announcing release dates for the Wii U and 3DS destined title.

Coinciding with the Sony Pictures Entertainment feature film being beamed across cinemas worldwide, the game provides an alternative take on the events of the upcoming movie with players swinging their way across New York City.

Peter Parker will be given more prominence, with players investigating motivations and personalities of the Marvel villains that now threatening Manhattan, whilst a new “Hero or Menace” system will incentivise Super Hero behaviour.

The Amazing Spider-Man 2 will release for Wii U and 3DS across North America on April 29th, and in Europe on May 2nd.