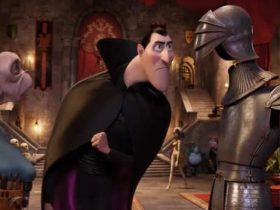 The Legendary Pokémon remain the most powerful pocket monsters that you will encounter in Pokémon Sun and Pokémon Moon, with Solgaleo and Lunala exclusive to each respective version.

We have listed when you can expect to encounter them, as well as detailing how you can obtain Cosmog after becoming Champion.

All Legendary Pokémon Locations In Pokémon Sun And Moon 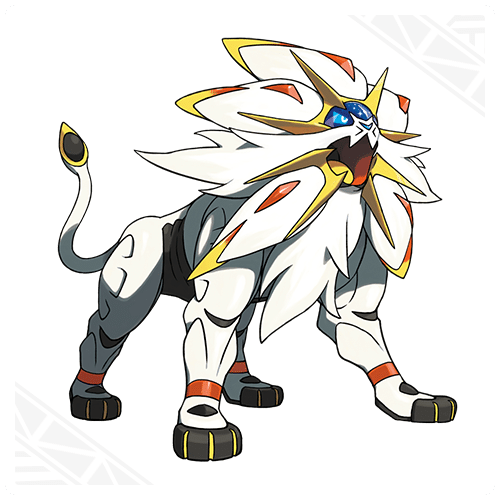 Since ancient times, Solgaleo has been honored as an emissary of the sun. It is referred to with reverence as “the beast that devours the sun.” Solgaleo’s body holds a vast amount of energy, and it shines with light when it’s active. It has a flowing mane with a remarkable resemblance to the sun. Its signature move is Sunsteel Strike, an attack that charges at an opponent with the force of a meteor, disregarding the target’s Ability.

Solgaleo is encountered automatically at the Altar of the Sunne as the story unfolds, and is exclusive to Pokémon Sun. 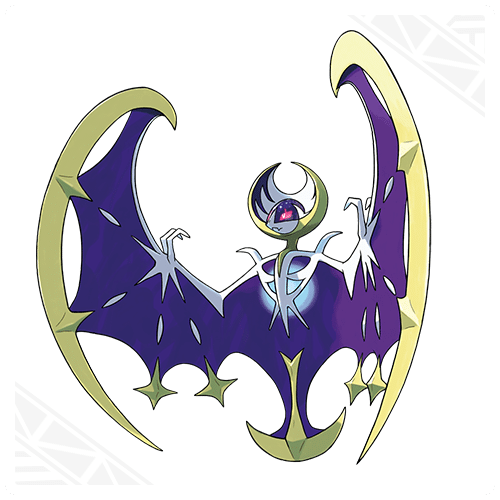 Since ancient times, Lunala has been honored as an emissary of the moon. It is referred to with reverence as “the beast that calls the moon.” Lunala is constantly absorbing light and converting it into energy. With its wings spread to absorb the surrounding light and glittering like a crescent moon, it resembles a beautiful night sky. Lunala’s signature Moongeist Beam attack releases an ominous beam of light that disregards the target’s Ability.

Lunala is encountered automatically at the Altar of the Moone as the story unfolds, and is exclusive to Pokémon Moon. 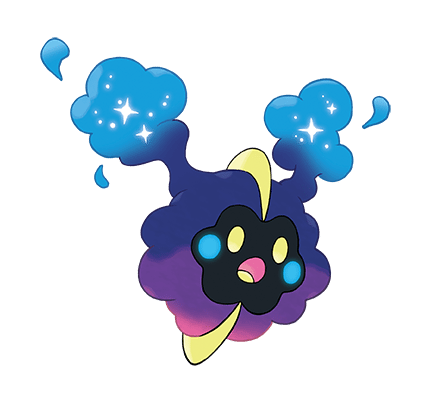 This extremely rare Pokémon is known to only a select few in Alola. At one time, it was known only by the kings of Alola and their heirs, and it was called “the child of the stars.” The Aether Foundation is researching this unusual Pokémon, and one of the professors at the foundation recently dubbed it Cosmog.

You will see a portal that will take you to the Lake of the Sunne, or Lake of the Moone, where you will encounter the Legendary Pokémon from the other version. After this sequence, Cosmog will appear and you can choose to take it with you. Once it reaches Level 43, it will evolve into Cosmoem.