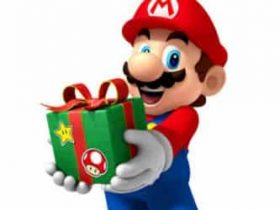 This week’s Disney Infinity Toy Box TV episode has arrived later than expected, but was certainly worth the wait.

While covering the top five winners of the “Olaf’s In Summer” Toy Box challenge, the main treat is a sneak peek at new Disney Infinity 2.0 Edition arrivals Aladdin and Jasmine. John Vignocchi and Allison Petrek also reveal the Movie Magic competition winners who will be attending the Disney Infinity Toy Box Summit 2014.