The temporary discount that Affordable Space Adventures has been treated to in this week’s Nintendo eShop update wasn’t a ruse, with developers KnapNok Games and Nifflas’ Games announcing that the Wii U exclusive’s free Origin Story content will become available on 12th November 2015.

That presents five brand-new levels, challenging players to pilot their way through the game’s hardest areas so far. Designed to test your skill, completion will require that you think outside of the box and use each of the Small Craft’s systems in new ways.

Recommended for those that have already tackled the main story, the new chapter can be accessed from the difficulty select screen. The update also delivers several fixes and improvements in response to player feedback on Miiverse and social media.

“We had lots of level ideas that were too difficult to implement as part of the main story,” explains game director Nicklas Nygren. “Origin Story is our way of introducing some of these concepts to those who have already finished the game.”

KnapNok Games’ CEO Dajana Dimovska adds, “We’d like to reward fans of Affordable Space Adventures with additional content for free. We heard a lot of people asking for more levels, so our hope is that this update will keep the game alive for them. Likewise, we expect new players to pick up the game after this update and enjoy taking it for a spin.”

Affordable Space Adventures is available exclusively on Wii U through the Nintendo eShop, discounted by 20 percent in Europe and Australia from 12th November 2015. North America will also receive the update and temporary discount shortly after. 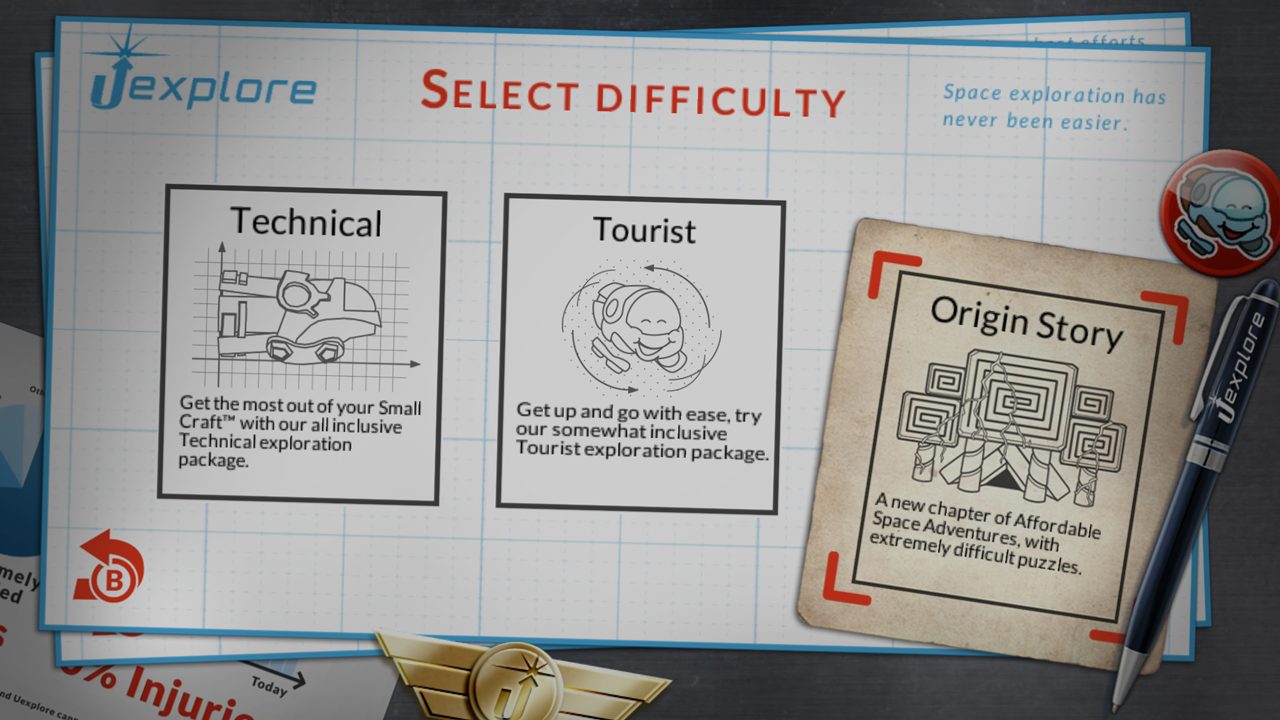 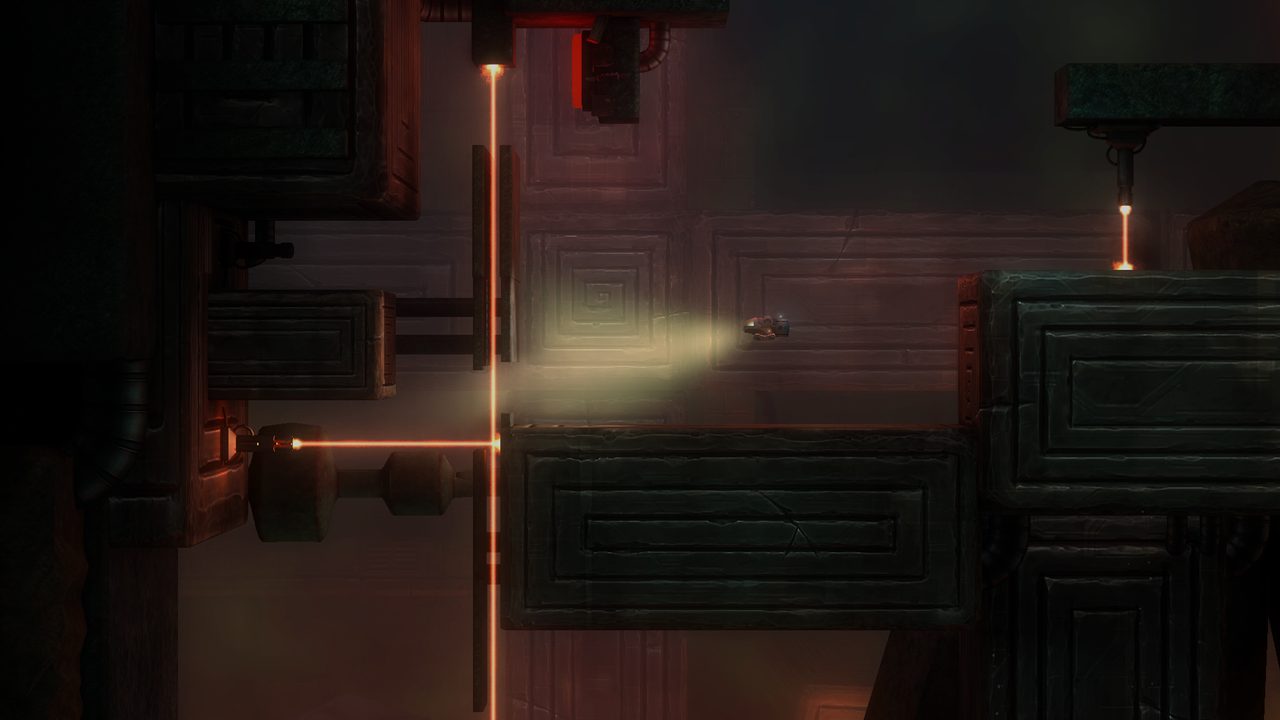 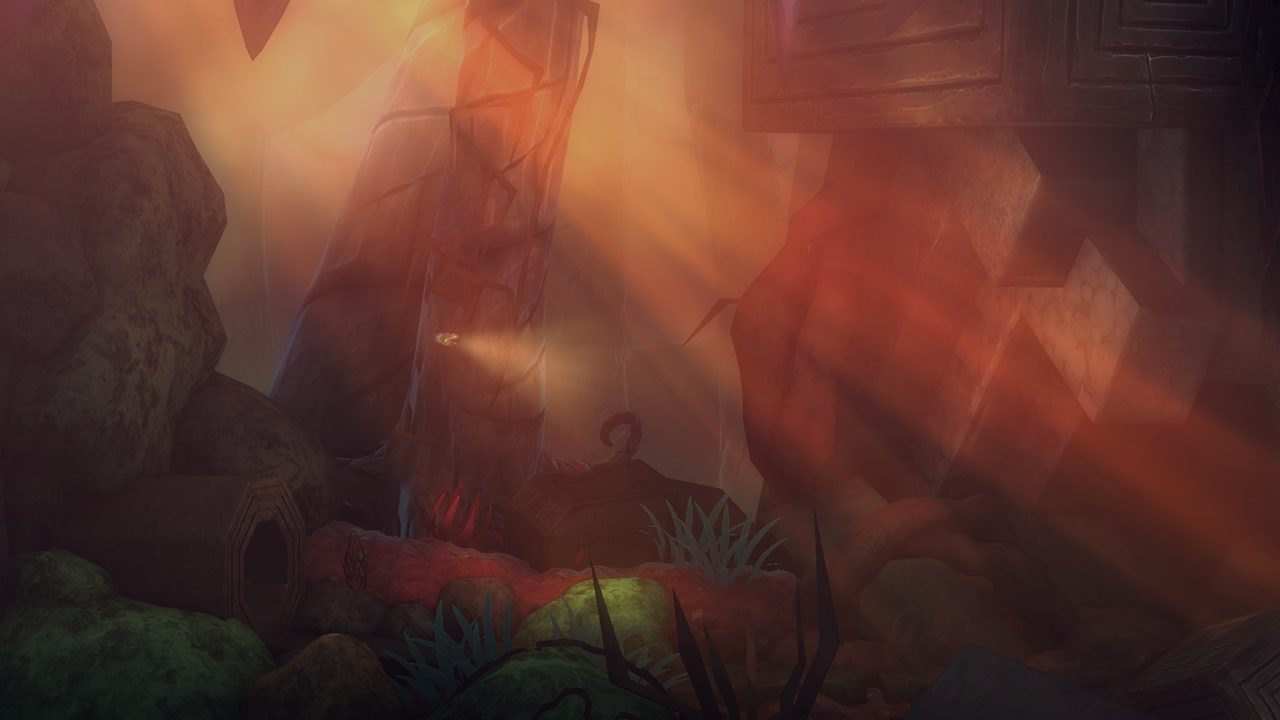 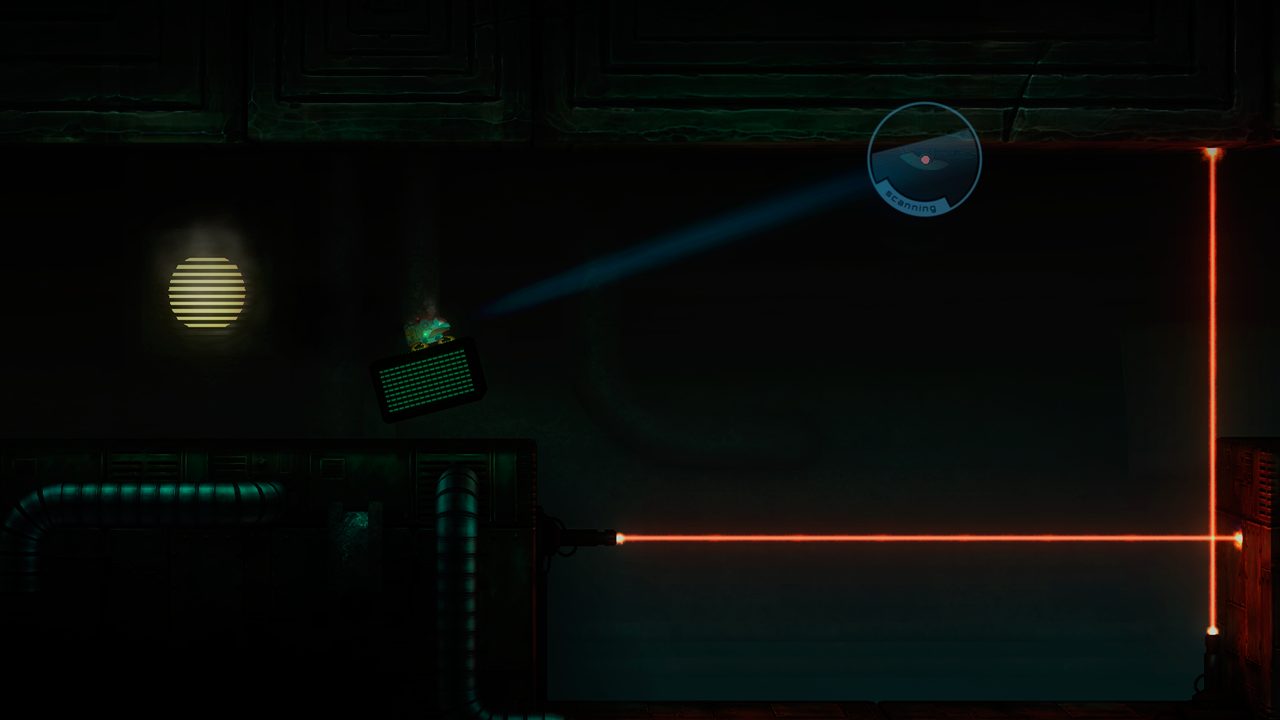 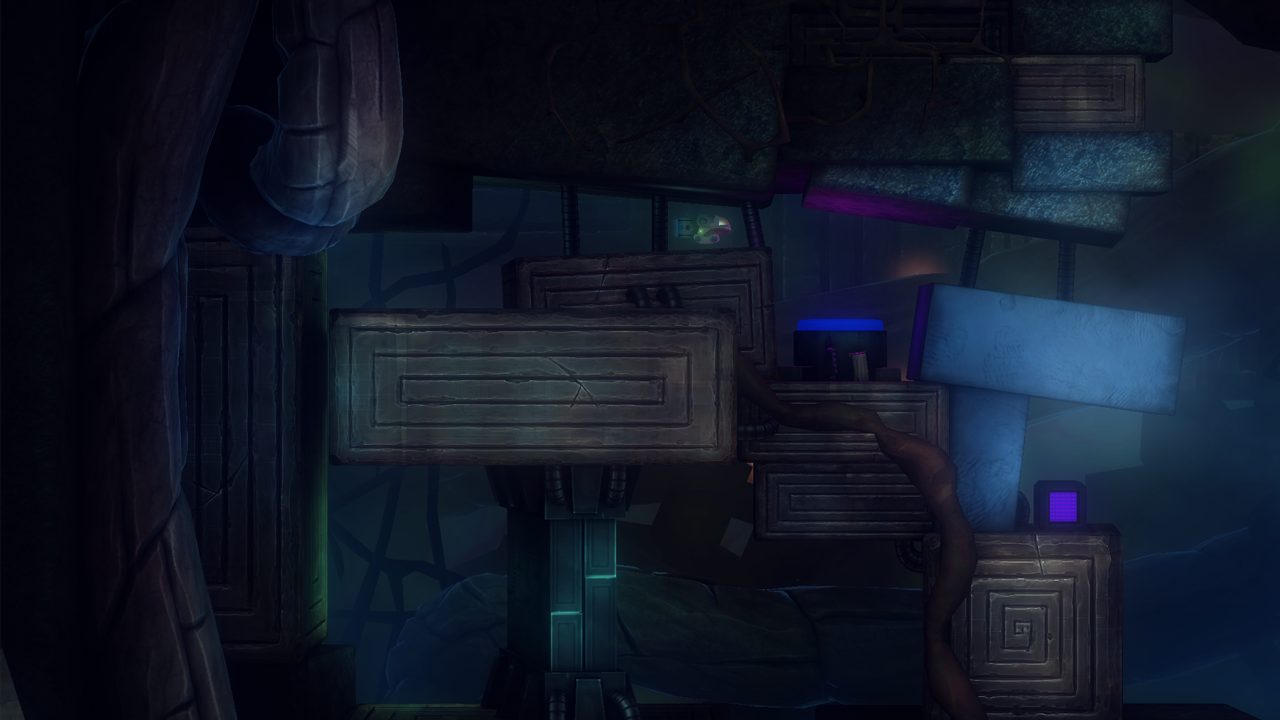 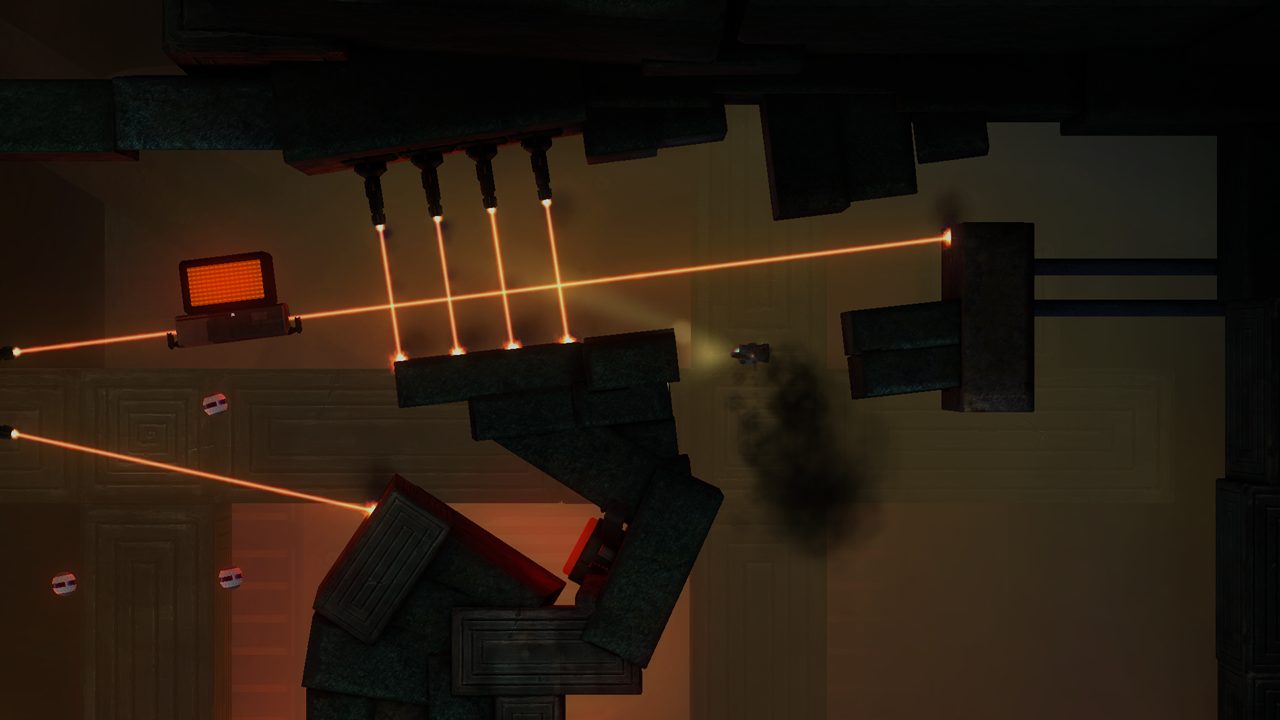