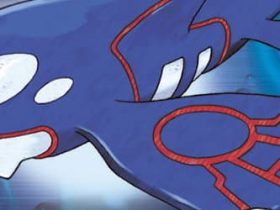 Whilst still remaining to have one of the longest titles I think I’ve ever had to type, new screenshots for the Nintendo 3DS version of Adventure Time: Explore the Dungeon Because I DON’T KNOW! continue to show that it’s shaping up well.

That’s a given considering the talented folks at WayForward are behind the title, who have teamed up with Cartoon Network show creator Pendleton Ward to craft an entirely new storyline and adventure. With the voice actors also enlisted, it’s certain to be one for fans to keep an eye on.

Adventure Time: Explore the Dungeon Because I DON’T KNOW! releases this autumn for Wii U and Nintendo 3DS.