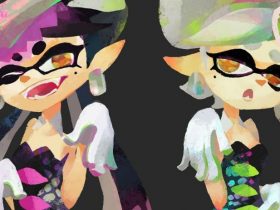 I’m sure that I wasn’t the only one to notice a distinct absence of Activision Blizzard during Nintendo’s E3 Media Presentation, especially following the announcement of their new home console – the Wii U.

However, today the publisher has stated that they are to support Nintendo’s latest console.

“We will be supporting the Wii U,” stated Eric Hirshberg, CEO of Activision Publishing. “You bet against Nintendo at your peril.”

Hirshberg declined to say how many Wii U projects are currently in development across Activision’s studios, or when they will be unveiled to the world.