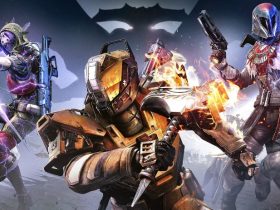 Call of Duty: Bloodlines & Beyond Destiny Rumoured For Nintendo NX

Dennis Durkin has been appointed Chief Financial Officer of Activision Blizzard, it has been announced.

Durkin replaces Thomas Tippl, who was serving in the role on an interim basis since being promoted to Chief Operating Officer in 2010. Tippl continues to oversee Activision Publishing’s and Blizzard Entertainment’s operational activities, encompassing strategic planning, global sales and supply chain, IT, legal and human resources departments.

Durkin moves to Activision Blizzard from Microsoft, whom he has worked for since 1999. He worked within the Interactive Entertainment Business (IEB), which includes Xbox, most recently as Corporate Vice President, Chief Operating and Financial Officer.

He’s credited with turning the business around, producing over $1 billion in annual profit, establishing Xbox 360 as the best-selling console during 2011, and continuing to drive Xbox Live users to over 40 million members.

“We are very pleased to welcome Dennis to Activision Blizzard’s senior management team”, commented Bobby Kotick, Chief Executive Officer of Activision Blizzard. “Dennis joins us with more than 15 years of multinational experience in finance and operational management and brings a wealth of knowledge and expertise as we continue to build our business around the world. Dennis shares our philosophy of shareholder value creation and in his new position will be able to build on our strong financial and operational foundation”.

“I am thrilled to join the talented team at Activision Blizzard, which has an incredible track record of consistent success” Durkin added. “With the expansion of digital entertainment, this is an exciting time to partner with the company’s senior leaders to continue to drive future growth and increase shareholder value”. 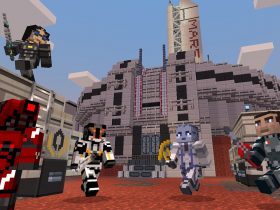 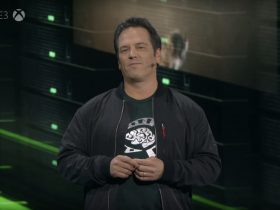 Xbox Does Not See Nintendo As Their Main Competition 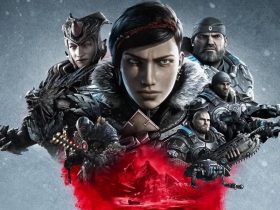 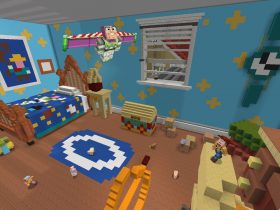