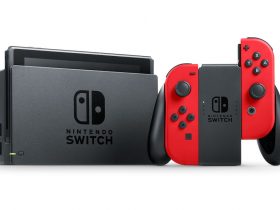 Bandai Namco Games have announced that Ace Combat: Assault Horizon Legacy + will take to the skies in Europe next week.

Those investing in either a New Nintendo 3DS or New Nintendo 3DS XL may also use amiibo to unlock character-themed aircraft skins, which not only visibly change your plane’s livery but affect parameter settings. The well-balanced F-22 will sport Mario’s design, while the A-10A will see its already powerful ground attacks and offensive power strengthened with Donkey Kong, Zelda, Captain Falcon, Samus, PAC-MAN and more being supported. 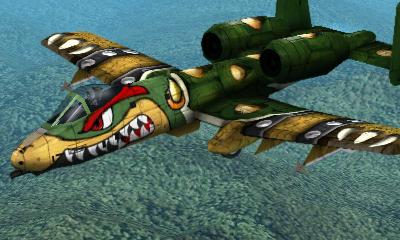 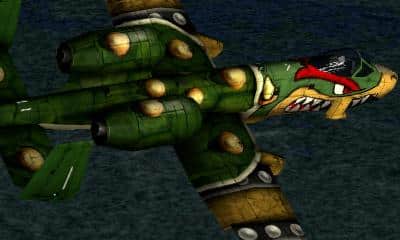 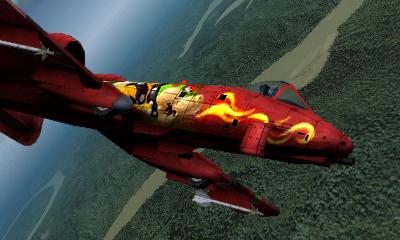 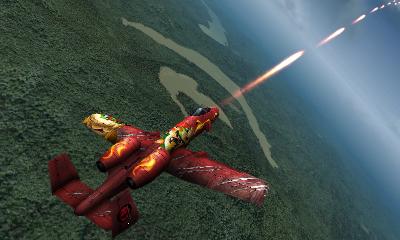 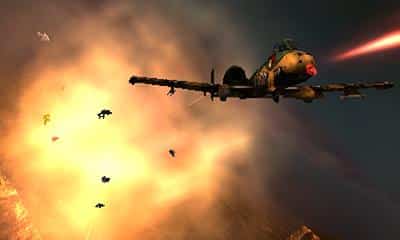 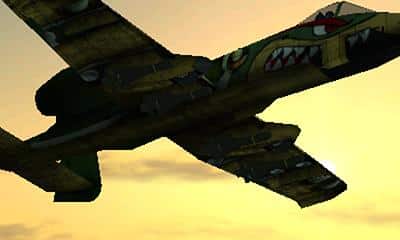 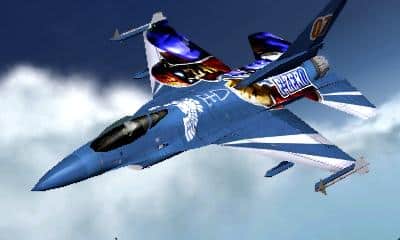 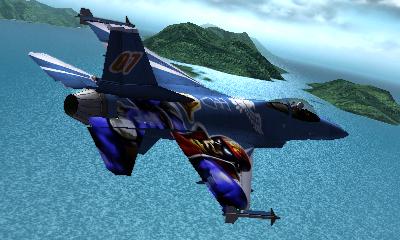 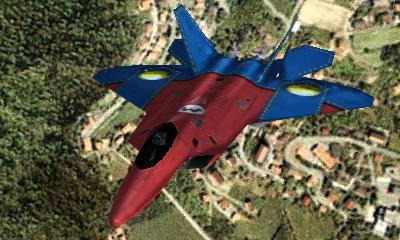 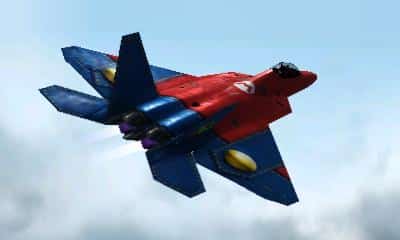 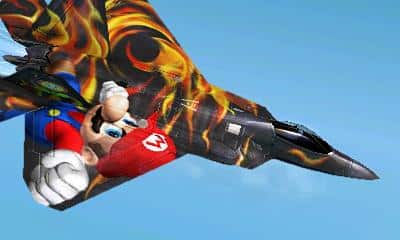 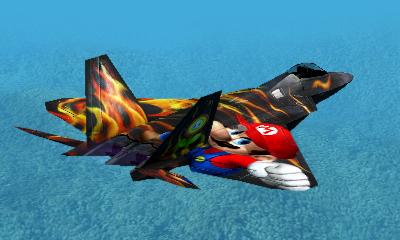 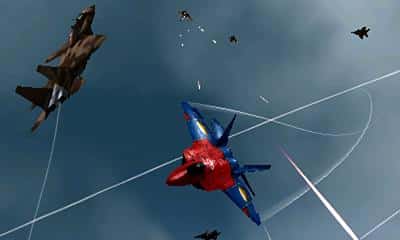 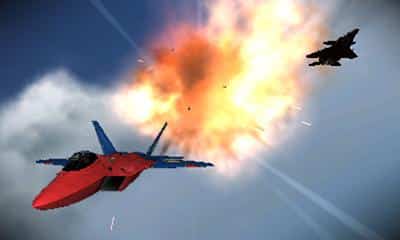 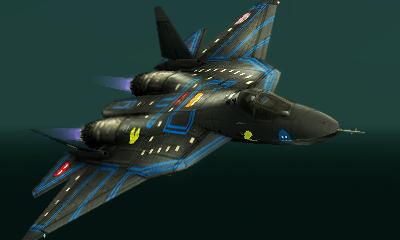 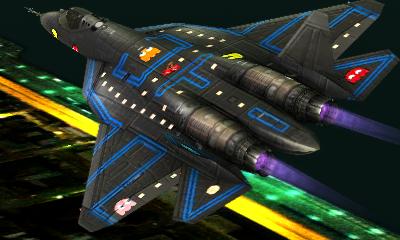 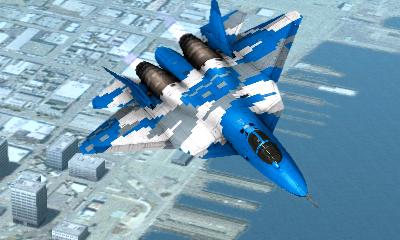 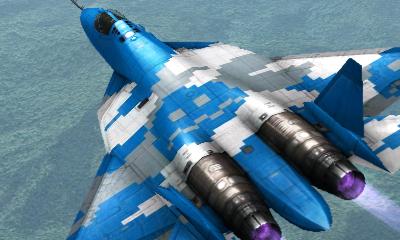 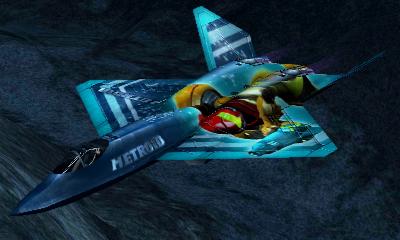 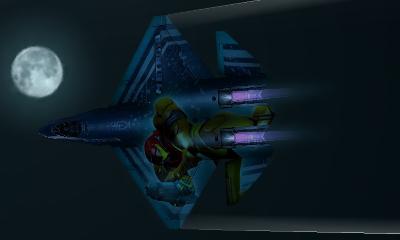