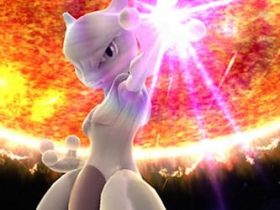 There can be no doubt that The Legend of Zelda Wii U reveal was Nintendo’s most captivating announcement, series producer Eiji Aonuma lifting the veil on what looks set to be one of the most promising entries yet.

IHS Technology research has indicated that 89 percent of Wii U owners intend to buy the exclusive, which is scheduled to release in 2015. Which, more intriguingly, is higher than their survey respondents desire to buy Sony and Microsoft’s exclusives Uncharted 4 (76 percent) and Halo 5 (77 percent).

“None of these titles will be available until 2015 at the earliest, which we believe will have wider implications for competitive positioning during the 2014 holiday shopping season especially for Sony and Microsoft.”