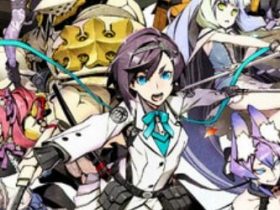 Only 4.6 per cent of developers are currently creating games for the Wii U, according to a Gamasutra report.

Game Developers Conference 2013 attendees were polled about their development practices, revealing what appears to be rather bleak outlook for Nintendo’s latest console.

More than 2,500 North American developers were asked questions relating to platforms, budget, and team sizes, with 55 per cent stating that they are developing their next game for smartphones and tablets.

Yet the Wii U, most likely in relation to disappointing hardware sales, isn’t seeing much interest. 4.6 per cent of developers are currently developing Wii U software, with 6.4 per cent making their next game for the console.

Meanwhile nearly double this, at 11 per cent, are developing their next games for the next Xbox and PlayStation 4.