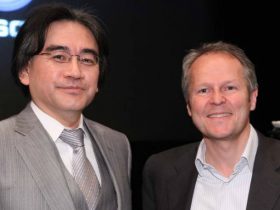 Nintendo have delivered another system update after releasing 7.2.0-17U midway through May. This is another minor update, serving to deliver “improvements to overall system stability” alongside other enhancements.

Patch notes regarding the system update, provided by Nintendo, are as follows: