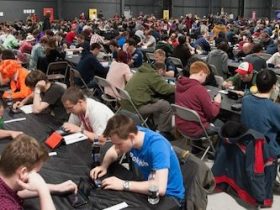 After an intense day of battling and inspiring sportsmanship, those that were victorious now have a greater chance of earning themselves invitations and travel awards to participate at the 2015 Pokémon World Championships in Boston.

The event will take place between Friday 21st – Sunday 23rd August, and will see players from North America, South America and more than 30 countries around the world go head-to-head to be crowned World Pokémon TCG or VG Champion.

The Pokémon Company International have confirmed the 2015 Pokémon TCG and Video Game National Champions as follows, and shared their video highlights: 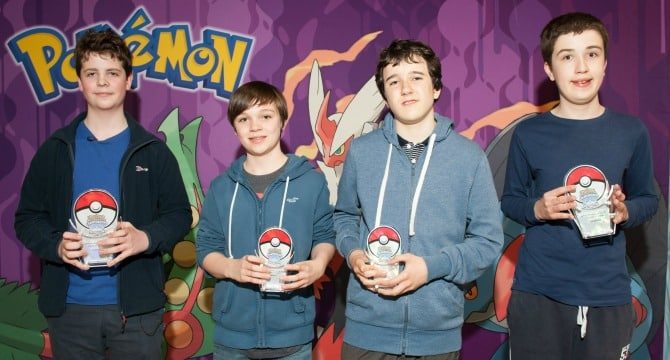 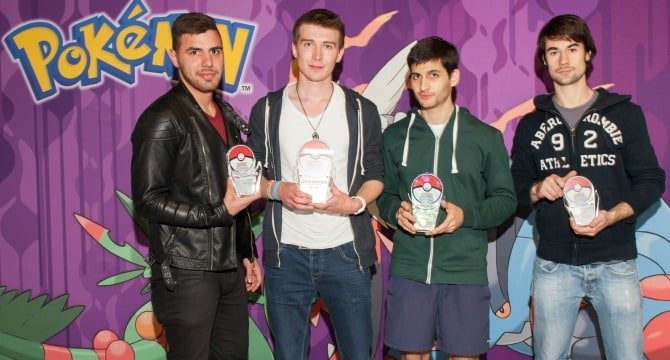 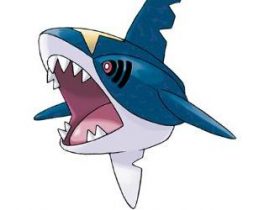 Sharpedo to be distributed at the 2015 Pokémon World Championships 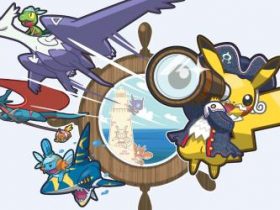 February 26, 2015
Do NOT follow this link or you will be banned from the site!