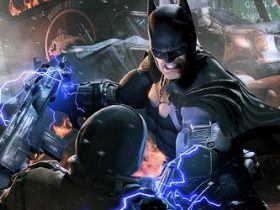 With Assassin’s Creed 4: Black Flag now but a few months from release, Ubisoft have shared a lengthier gameplay video demonstrating just how much fun can be had on the open sea.

Game Director Ashraf Ismail takes viewers on a journey with Edward Kenway, at a point in the story where the new assassin is still pursuing fame and glory. He discusses how to take on assassin contracts, how vast the open world is, and signalling just how much there is to occupy yourself with.

Assassin’s Creed 4: Black Flag will release for Wii U across North America on October 29th, and Europe on November 1st.